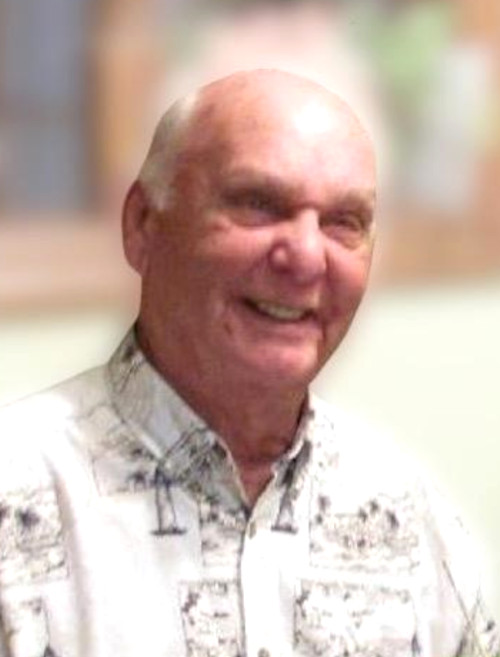 Richard (Dick) William Fletcher, 89, went home to be with his Lord on March 24, 2021 in Florida.  He was born in Canal Fulton to William and Etta Fletcher on December 18, 1931 and was a graduate of Barberton High School.  Dick married his high school sweetheart, Helen Jones on January 27, 1954.

He attended Wayne State University in Michigan on a football scholarship, but the following year he signed a professional baseball contract with the Chicago White Sox.  He later graduated from Akron University.  He served in the Army where he also played professional baseball in the special services.  Dick was head football coach at Medina-Highland High School where he earned Coach of the Year honors.  He coached football and baseball at Akron University and West Branch High School in Ohio, and Highland Prep and West Orange High Schools in Florida.

After retirement, he served the Lord as a gospel singer in his “Praise Him In Song” ministry.  He loved the Lord and spending time with family.  Richard’s positive attitude and sense of humor always left people laughing and feeling better.  The many lives he influenced throughout his life will live on for many years.

A service at Ohio Western Reserve National Cemetery will be held at a later date.