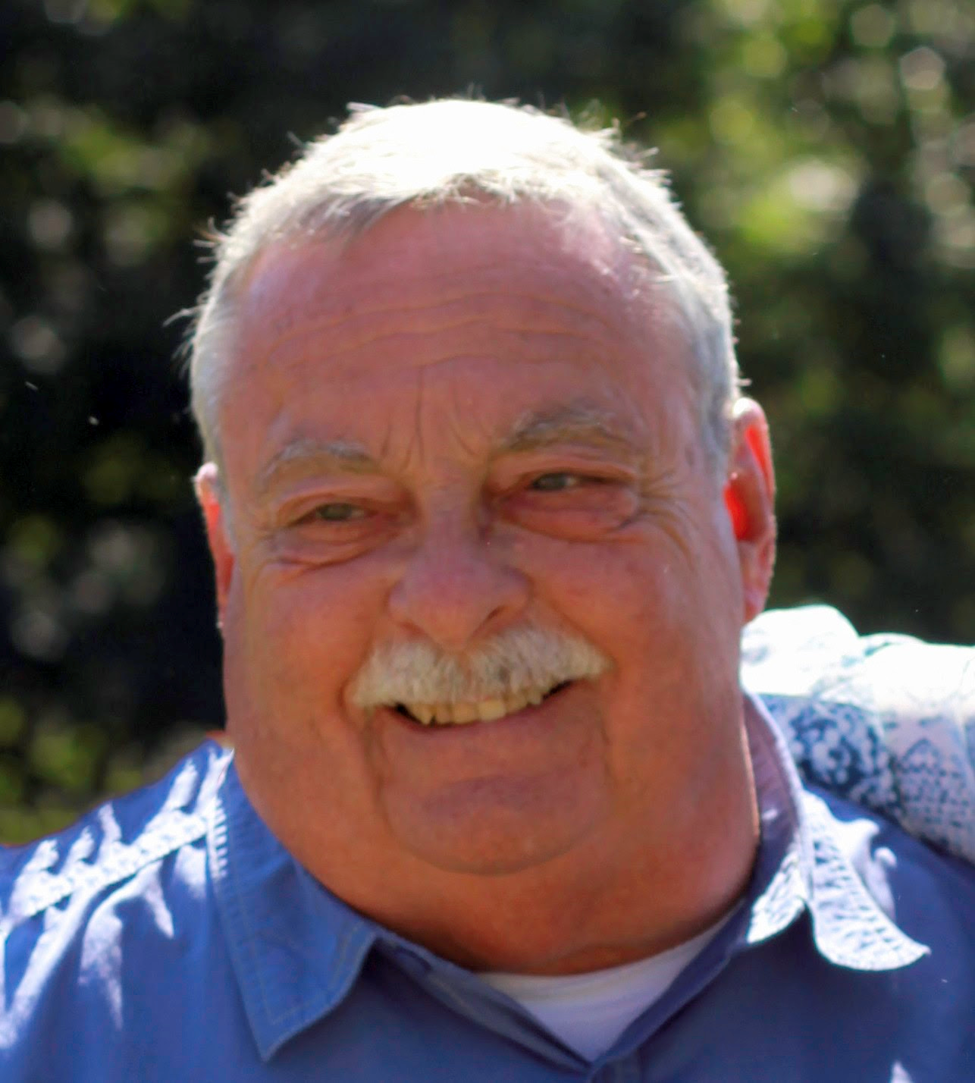 Charles “Buck” Adams, of Wadsworth, Ohio, died as a result of a car accident on Wednesday, January 22, 2020 while in Hilton Head, South Carolina.

He was born on December 17, 1943 in Norton, OH to the late Menous and Kathryn (nee Garvin) Adams.

Dad was a member of Trinity United Church of Christ and retired from what he called “the two best jobs in the world.” He retired from the Wadsworth Fire Department as a Lieutenant with 32 years of service. He also retired from Medina County as the Director of the Emergency Management and Homeland Security Agency with 21 years of service.

He was preceded in death by his wife, Christy Adams, with whom he celebrated 48 years of marriage before she passed in 2014.

Buck is survived by his brother, Robert (Carolyn) Adams; son, Scott (Amanda) Adams, and grandson, Noah Adams of Oregon; daughter, Lisa (Anne Cox) Adams of Michigan, and grandsons, Layne Fuller and Quinn Fuller of Michigan; and many nieces and nephews.

Funeral service will be conducted 11AM Saturday, February 1st at Trinity United Church of Christ, 215 High Street Wadsworth, with Rev. Adam Marquette officiating. The family will receive friends at Hilliard-Rospert Funeral Home on January 31, from 2-4PM and 6-8PM. In lieu of flowers, the family respectfully requests memorial donations be made to Trinity United Church of Christ or to the Wadsworth Fire Association.