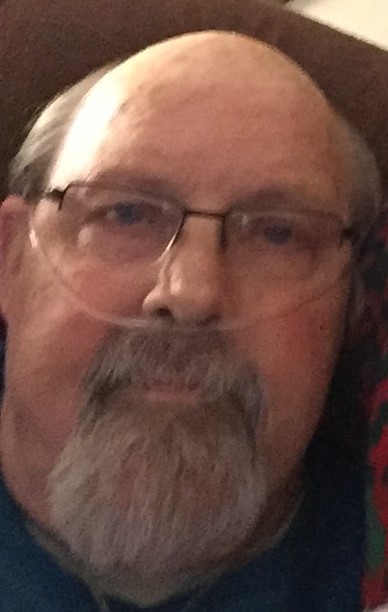 Gerald “Jerry” Arnold, 69, of Wadsworth passed away Friday, July 3, 2020. He was born October 9, 1950 in Wadsworth to the late Alfred and Wanda Arnold. Jerry was a lifetime carpenter and was retired from Hemminger Construction. Jerry was a loving and giving person and was proud to be a registered organ donor, and was an avid hunter and fisherman.
He was preceded in death by his father-in-law Oliver Zinck, niece Tammy Lynn Felker and nephew Jeremy Spencer.
Jerry is survived by his wife Sheila (nee Zinck) Arnold with whom he celebrated 36 years of marriage, sons Mathew and Brian Arnold, grandchildren: Nathan,Trevor, Raven, Marissa, great grandsons Hayden and Julian and his brother Terry. He is also survived by his mother in-law Margaret Zinck that called him every day, 5 sisters-in-law, 4 brtothers-in-law, several nieces and nephews and his beloved dogs: Zeppelin and Zeva.

It was Jerry’s desire to be cremated and to have no service.