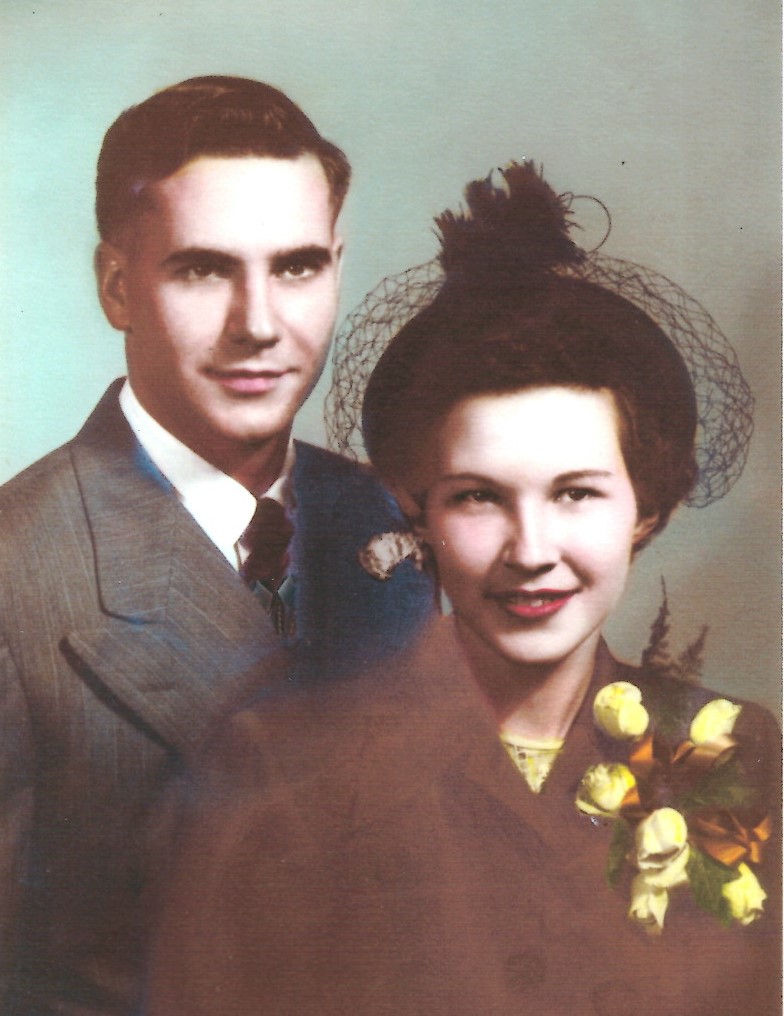 Carl Bailey, 92, passed away January 24, 2022. He was born in Prichard, W.Va., moved to Rittman, Ohio as a child and lived in Wadsworth, Ohio the rest of his life. Carl met his future wife, Lois (Harter), when they both worked at the Wadsworth Match Co. They had been married for 60 years when she passed away on Feb. 5, 2010.

The oldest of seven children, he was predeceased by his parents, Georgia (Staley) and Lee Bailey; and his sisters, Loretta Ponader, Lorain Marconi, Lois Baker and Lola Pearson and their spouses; plus several nieces and nephews. He is survived by his daughters, Connie (Bailey) Berk (Dr. Mitchell L. Berk) of Huntington, W.Va., Linda Bailey and Kathy Bailey; his brother, Clyde Bailey (Pat); and his sister, Laura Riddle (Harold, deceased). He is also survived by numerous nieces, nephews, great-nieces, great-nephews; and he became a great-great-uncle in 2021.

Carl proudly served in the Army National Guard of Ohio from June 1948 until June 1951. He then enlisted in the Navy Reserves from July 1951 through July 1954. During this time he received a rating of Aviation Electrician’s Mate, Second Class.

Carl was a master machinist and he finally opened his own machine shop. Many years ago, he built the largest braiding machine without blue prints for a company in Cleveland. Carl loved to fly. He obtained his private pilot’s license in 1970 and eventually owned his own plane. For many years he was a proud member of the Wadsworth Airmen Association.

The family would like to thank all of the family members, neighbors and friends who helped Dad in the later years of his life. They are appreciated more than they will ever know.