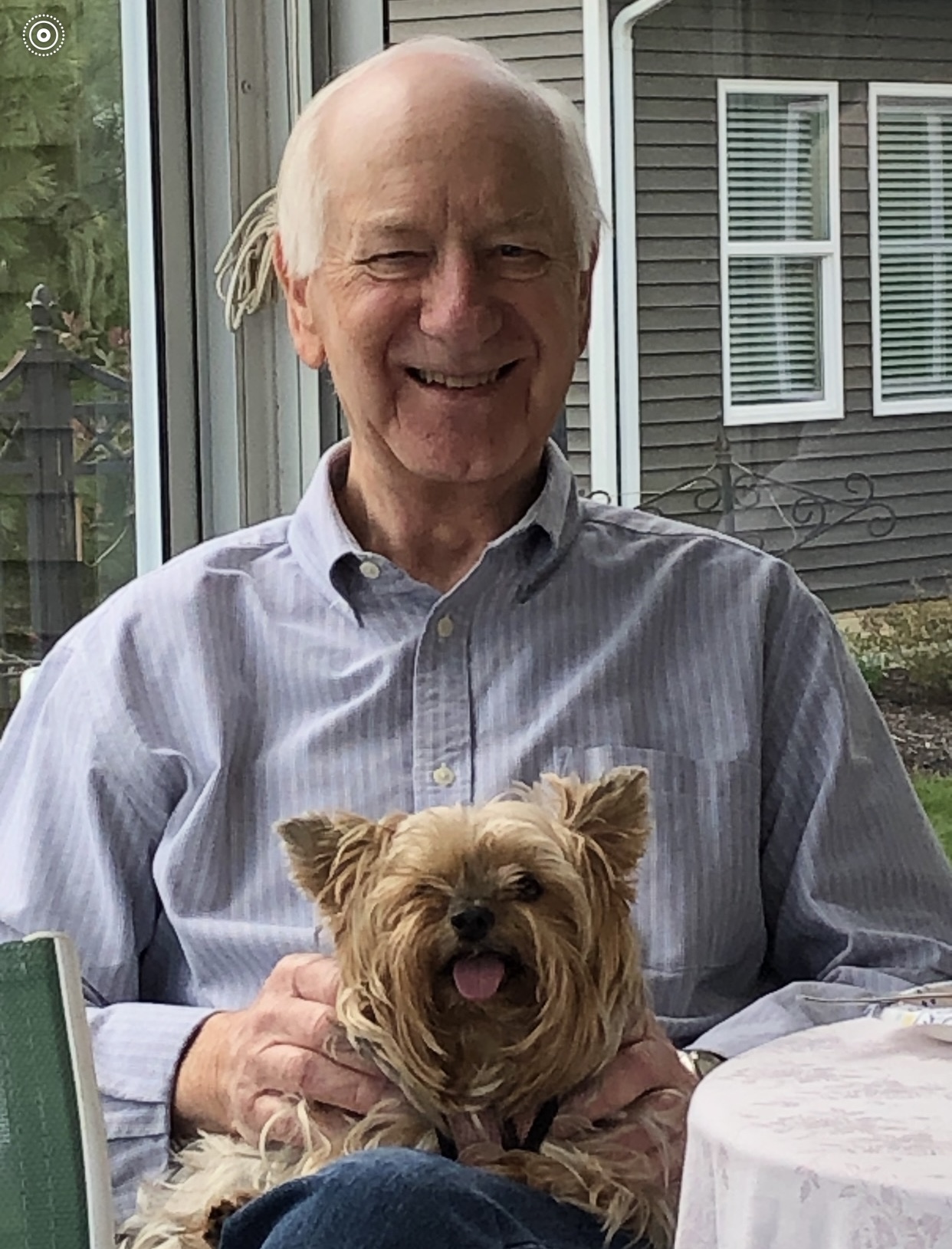 John E. Baker Sr., 79, of Wadsworth went home to be with the Lord on Sunday,October 16th, 2022 after a sudden, brief illness. He was born on November 4, 1942 in Wadsworth, Ohio to the late Raymond J. and Florence L. (Burg) Baker.
John graduated from Kent State University with a Business Degree and entered the workforce in accounting at General Motors. He later continued his career at Westfield Insurance Company where he worked for 33 years and retired in 1999.
His crown of jewels were his wife, children, grandchildren and great grandson. He and his wife Michele were number one fans at all the kids sporting events which included trips overseas. He also enjoyed traveling, telling stories, volunteering, square dancing, driving his corvette, reading, playing dominos and poker.
He always had time for anyone in need. He volunteered at Sacred Heart Church, The Salvation Army and Wadsworth Rittman hospital. He was a member of Sacred Heart Church, the Knights of Columbus and Holy Name. Prior to having children of his own, he was a supporter and leader for the local Boy Scout troop.
In addition to his wife Michele, whom he would have celebrated 58 years of marriage with on November 14th, 2022, he is survived by his son John Jr. (Karen) and daughter Suzie (Craig) Hassinger, his four grandchildren Haley (Josh) Duerr, Katie & Tori Baker, Nick Hassinger, and great grandchild Hudson Duerr; siblings Lois (Jim) Kuntz, Rita Youngblood and Don (Barb) Baker; brother in law John (Sue) Sharkey and many nieces, nephews, and cousins, many of which are still local.

Family and friends can pay their respects on Wednesday October 26th from 2-4pm & 6-8pm at Hilliard-Rospert Funeral Home (174 N Lyman St) with a prayer service immediately following. Mass of Christian Burial will Celebrated at 11am on Thursday October 27th at Sacred Heart Catholic Church in Wadsworth. Burial will take place immediately following in Woodlawn Cemetery in Wadsworth.