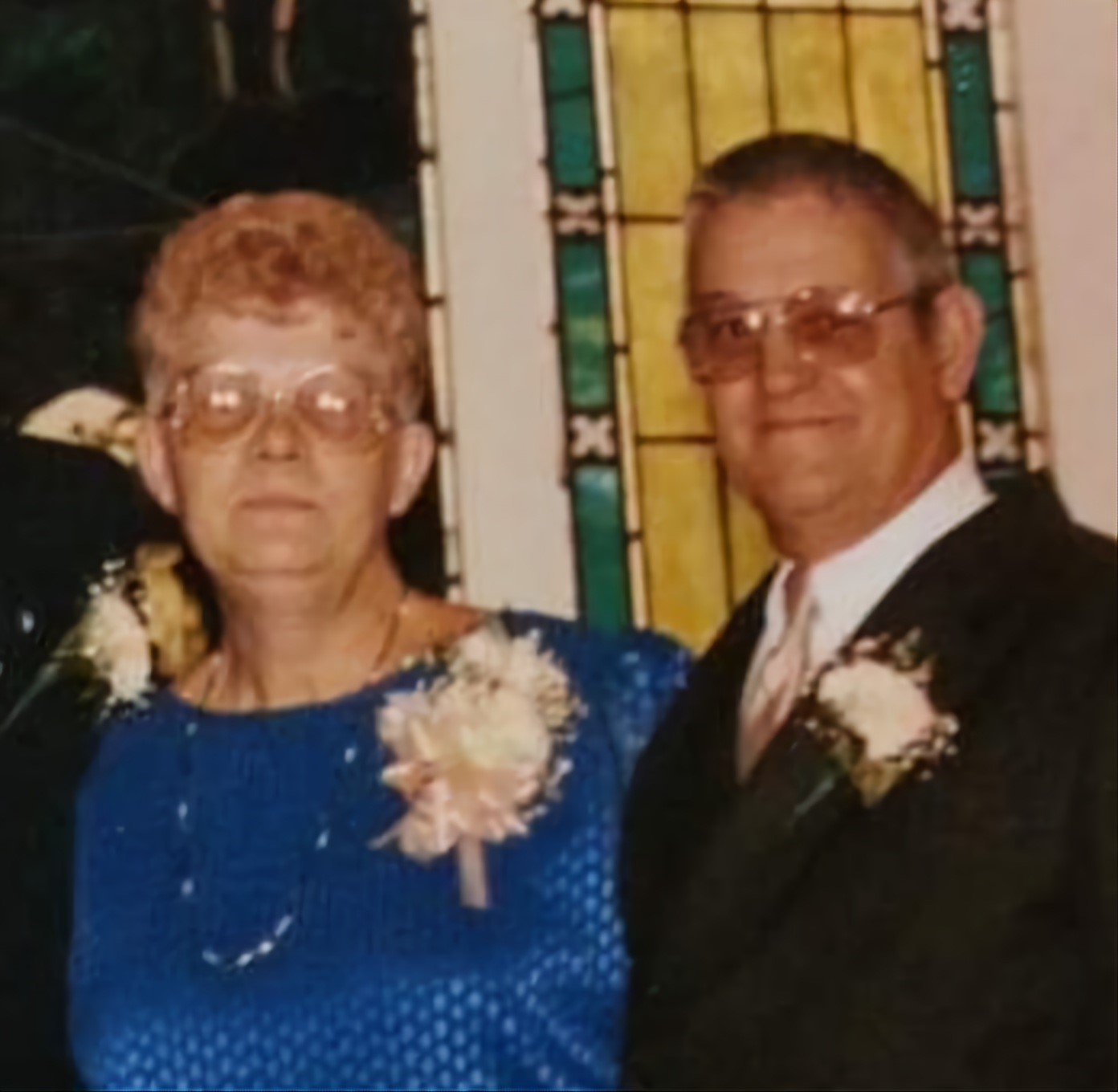 Private services will be held at the convenience of the family.