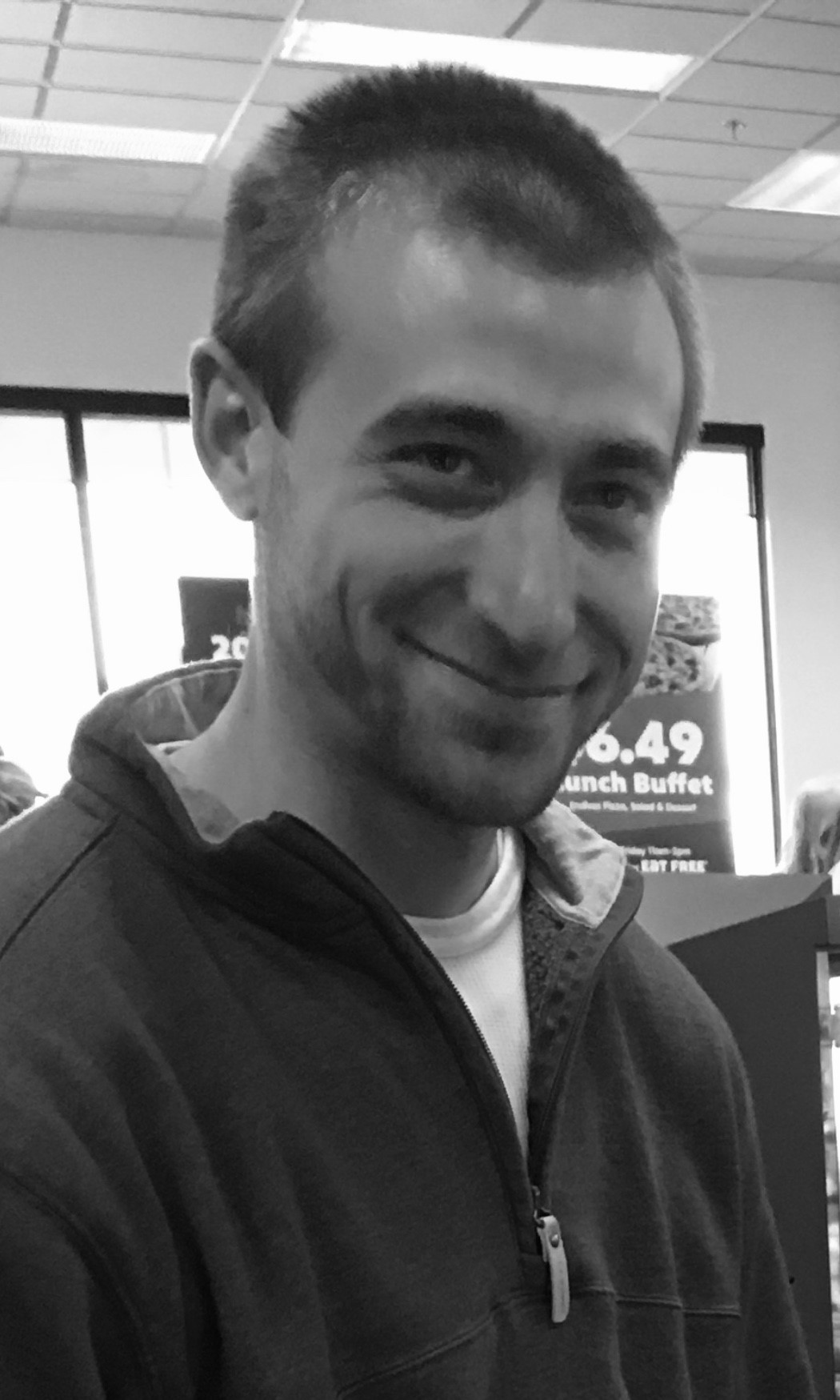 Chad W. Baughman, 29, of Norton passed away Wednesday November 20, 2019. He was born July 11, 1990 in Wadsworth to Dwayne and Grace (Pall) Baughman. Chad was a graduate of Wadsworth High School class of 2009. He was an electric bicycle enthusiast logging nearly 5000 miles in the past few years.
Chad was preceded in death by his paternal grandparents Jack & Marlene Baughman and aunt Brenda Barnes.
He is survived by his mother Grace (Rob) Baughman, father and step-mother Dwayne and Tari Baughman, brother Bret Baughman, sister Jenna (Greg) Dente, step-brothers
Glenn, Jeremiah and Jason Miller, nephews Landon, Gavin, and Brantley, his maternal grandparents Fred and Elizabeth Pall, uncles, Freddy Pall, Alan (Jill) Baughman and Paul Barnes along with several cousins.
The family will receive friends 2-5 pm Sunday and Monday from 10 -11am at the Hilliard-Rospert Funeral Home, 174 N. Lyman St. Wadsworth, followed by a funeral service at 11 am Monday with Pastor Joel Gregory officiating.
Interment will be in Rose Hill Burial Park.
in lieu of flowers donations may be sent to: https://restoreaddictionrecovery.com/donate/