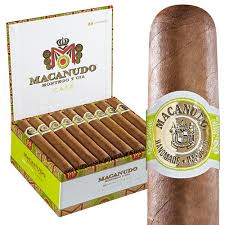 Kenneth F. Berg, 75, of Wadsworth passed away Thursday, May 2, 2019. He was born on March 11, 1944 in Ravenna, OH to the late William and Louise Berg.
Ken lived his life to the fullest.
He was preceded in death by his son Jason, and sisters: Nancy Jackson and Donna Fall.
Ken is survived by his sons: Tony (Dorte) Berg of Texas, Shawn (Kawanee) Berg of West Salem, daughter-in-law Vicki Berg of Myrtle Beach and three grandchildren: Jeffrey, Brianne and Patrick Berg. He is also survived by four brothers: Richard (Sue) Berg, Jim (Kathy) Bailey, Bill Berg, Bob (Gail) Berg and his former wife and friend Marlene Berg.
At Ken’s request there will be no services at this time.