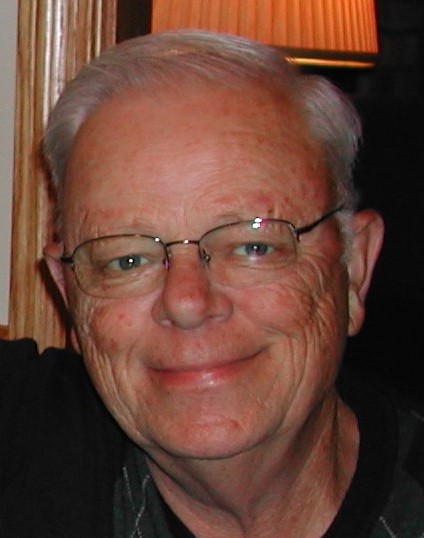 He was married 62 years to his wife, B. Lynn Bittner. He started and operated his car business Bittner Auto Sales in 1963 and he ran it for over 50 years alongside her. Warren was also a proud member of the Masonic Temple.

Warren enjoyed hunting and fishing with his grandson, Jared at his cabin in Maryland, and he also enjoyed cars. Above everything, he enjoyed spending time with his family and they were very important to him. He had a very giving nature and kind heart, and would do anything for anyone.

Warren is survived by his daughter, Valerie (Marty) Jackson, and grandson, Jared Ball.

Family will receive friends 11-1pm on Thursday, December 22 at the Hilliard-Rospert Funeral Home, 174 N Lyman St, Wadsworth, Ohio, where funeral services will be conducted at 1pm. Interment to follow at Greenlawn Memorial Park.

In lieu of flowers, the family requests memorial donations be made in Warren’s name to the New Franklin Lodge in care of TN Scott, 5960 Rimview Ave, Canal Fulton, OH 44614.