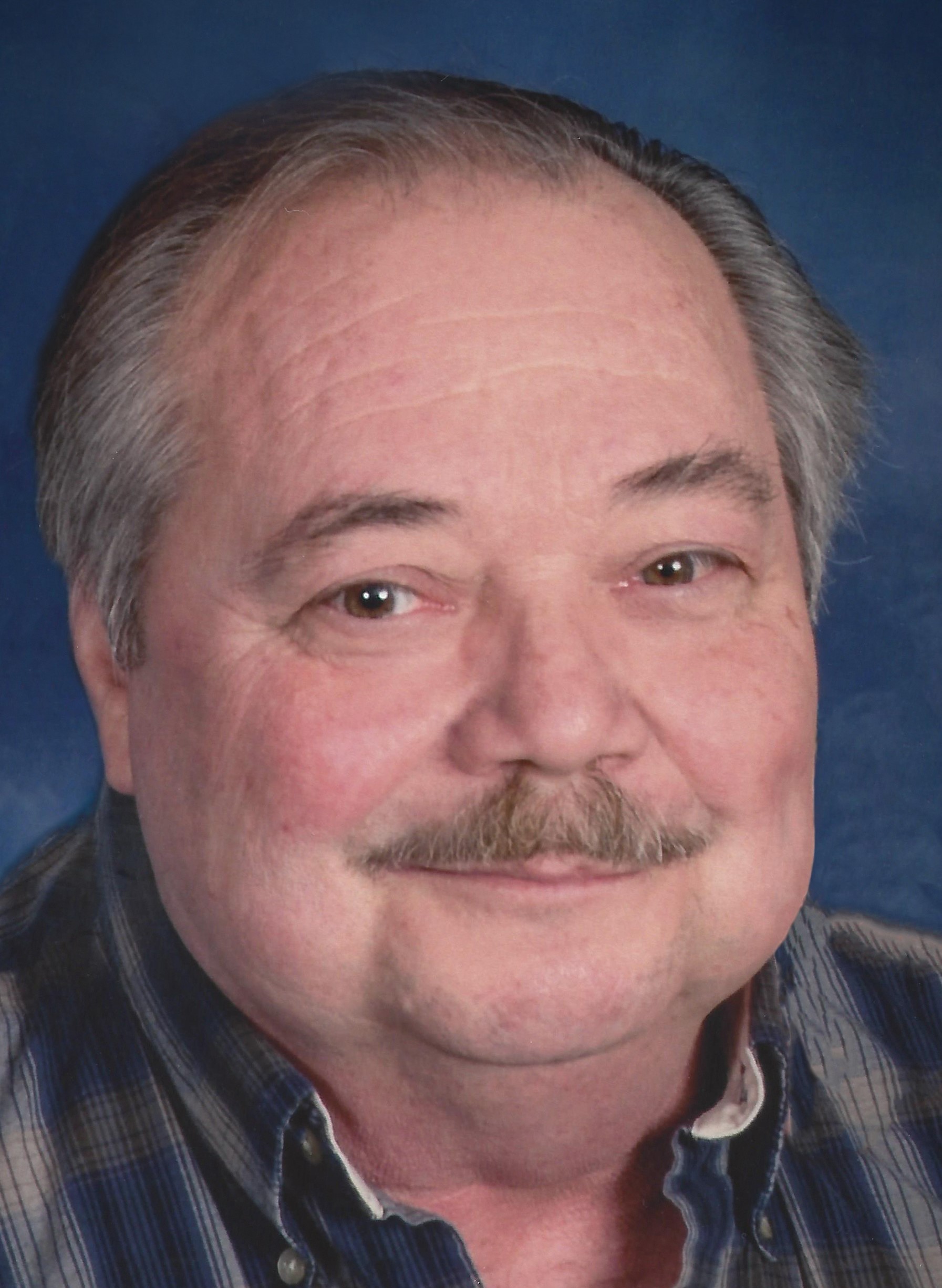 Larry attended Wadsworth High School and was drafted into the U.S. Army in 1966 and served until 1972 when he was honorably discharged.

Larry was a member of Northside Christian Church and was a strong believer in God. He was a jack of all trades and held many jobs of different occupations during his lifetime but eventually retired as an electrician.

His passion was working on and restoring cars, some of which he used to drag race. One car that he built received many awards for the multiple car shows he attended. Larry was known for helping people and his love of animals.

A memorial service will be held at 1:00pm, Wednesday, January 25 at Hilliard-Rospert Funeral Home, 174 N. Lyman St., Wadsworth where the family will receive friends two hours prior to the service from 11am – 1pm.