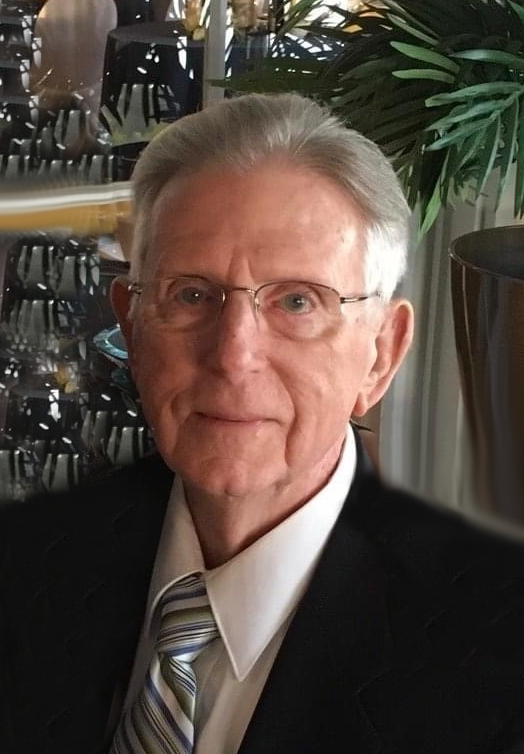 Burton L. “Burt” Bowman, age 95, passed away peacefully on June 30, 2022. He was born in Lodi, OH to the late Dean Harrison Bowman and Evelyn (Kreiger) Bowman.

Burt was Chief Engineer at WWST (now WQKT) Radio Station in Wooster for 26 years. He then worked at Ohio Edison for 20 years. His hobbies included golfing, working puzzles, watching sports and old movies, and playing cards. Burt was a veteran of the Army Air Corps, and one of the highlights of his life was taking the Honor Flight to Washington, D.C. with his fellow servicemen.

Inurnment with military honors will take place at 10:45 a.m. on Friday, September 2, 2022 at Ohio Western Reserve National Cemetery in Seville. In lieu of flowers, memorial donations may be made to the Justin T. Rogers Hospice Care Center, 3358 Ridgewood Rd., Copley, OH 44333.