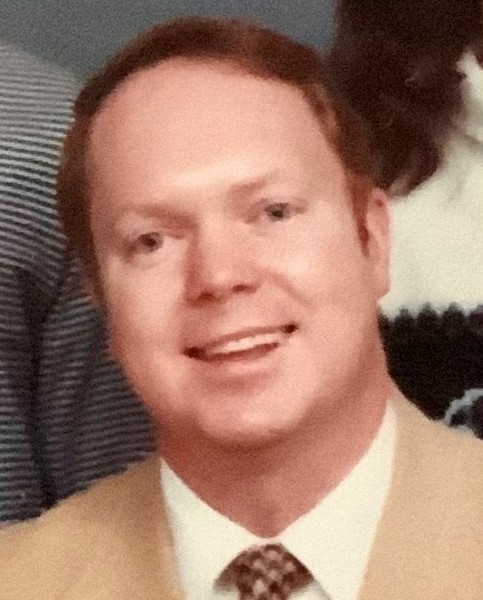 Ronald loved his job selling high-tech medical equipment. The Pittsburgh Steelers were his favorite football team, and he enjoyed politics, TV news, old movies, documentaries, and sci-fi such as Kolchak: The Night Stalker. Ronald’s travels included business trips, Disney World, Washington, DC, Sea World, England, Paris, Hawaii, Bermuda, Caribbean, Alaska and Cancun. Above all, Ron loved his CHURCH and being a father and grandfather. He had a big personality and will be sorely missed.

Funeral service will be held at 11 a.m. on Friday, May 21, 2021 at Ridgewood Baptist Church, 7891 Ridge Rd., Wadsworth, OH 44281, where visitation will take place one hour prior to the service, from 10 to 11 a.m. Memorial contributions may be made to Ridgewood Baptist Church at the address above; the Salvation Army in Wadsworth; or the American Cancer Society.