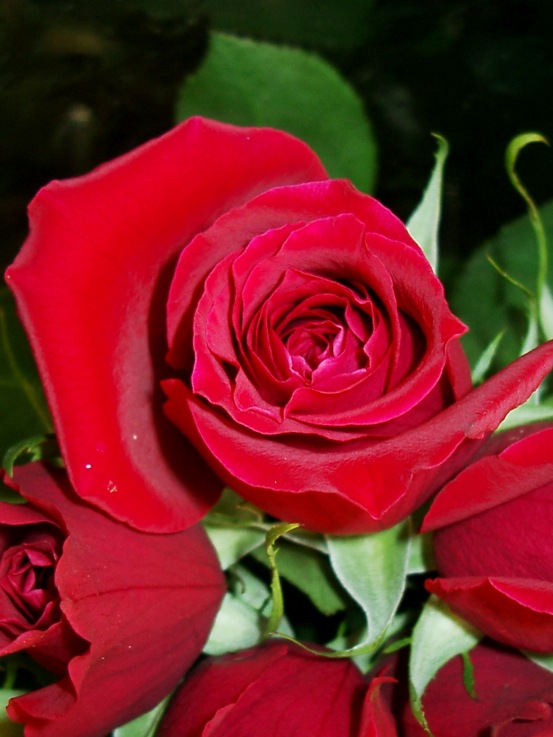 She was a member of First Christian Church and was baptized at the age of 8 years old in 1933. She was a graduate of Wadsworth High School class of 1944 and later went to work for the Wadsworth City Schools as a baker and retired after 24 years of service.

Memorial donations may be made to First Christian Church of Wadsworth, Outreach Committee for Camp Christian.