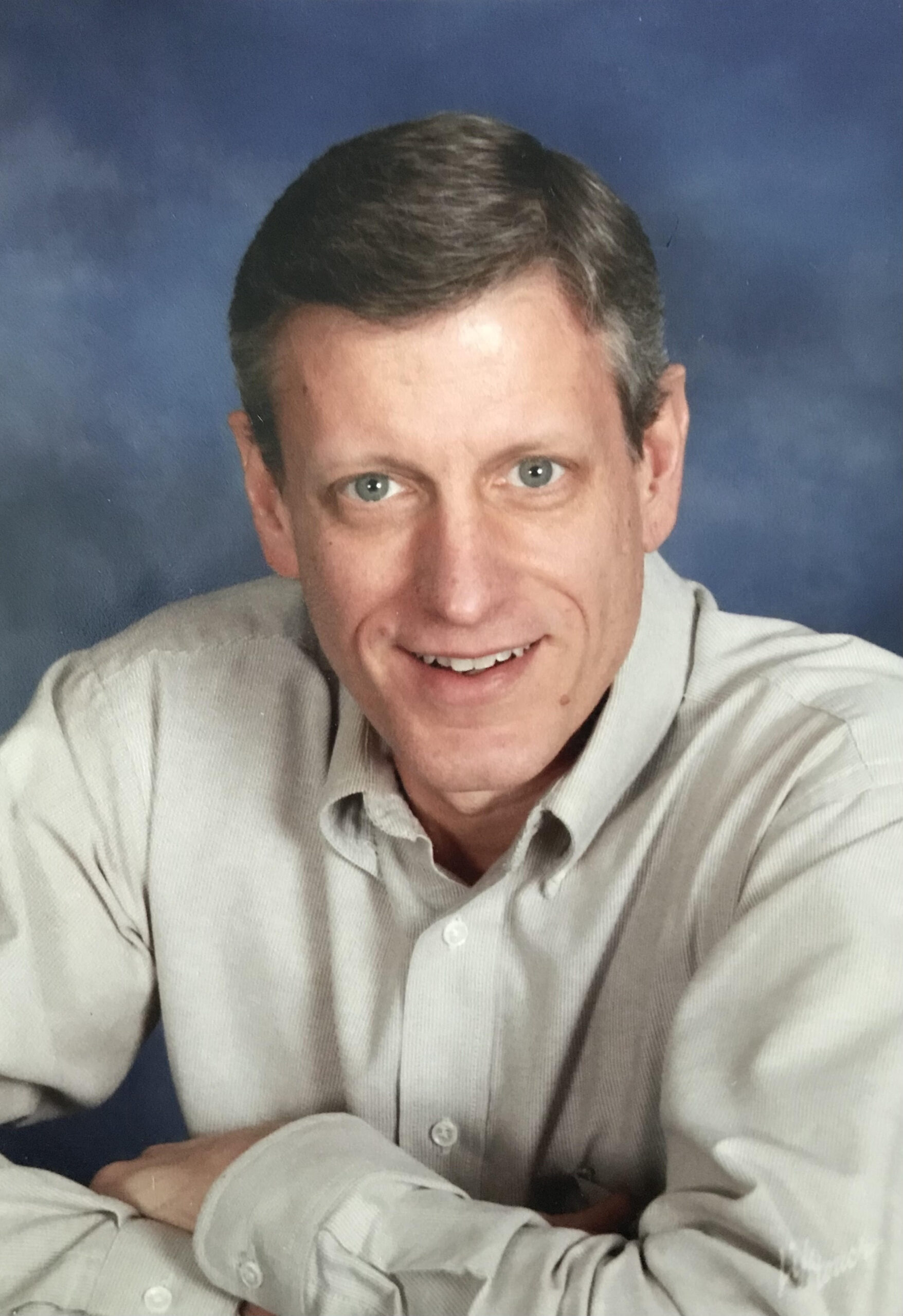 Jonathan D. Brenneman (Jon), 62, passed away unexpectedly on Tuesday, July 12. Born in Chicago in 1960, Jon grew up in Argentina and Goshen, Indiana.  He graduated from Bethany High School (1978) in Goshen, and earned a B.A. in Spanish Education from Goshen College (1989). Jon met his future wife Julie during college, and the two married in 1985. They raised their family in Wadsworth, Ohio. He spent 35 years as an LPN caring for residents in nursing homes.

Jon was known to family and friends to be sarcastic and easy-going. He was a voracious reader, lover of games, prolific poet and thinker, and amateur piano composer. He sought to learn, with particular interests in philosophy, theology, and history, and he pursued these passions on trips to Europe and South America. Jon enjoyed music that ranged from blues to rock to classical, and was a long-time subscriber of the Cleveland Orchestra. He felt most at home when he was in the woods among the trees. More than anything, he was a devoted husband and the best dad.

Jon will live on through his wife, Julie (née Newcomer), his children Shannon Shen and Jordan Brenneman, their spouses Hao Shen and Kim Wojcik, and his granddaughter Sydney Shen. He awaited another granddaughter from Jordan and Kim in September. He is also remembered by his mother, Marilyn Brenneman, brother David (Karla) Brenneman, and sister Roz Brenneman, along with an uncle, aunts, cousins, nieces, and nephews. Jon was preceded in death by his father, Donald Brenneman, and cousin, Richard Santiago.

Jon had a lifelong relationship with God, encompassed by researching, questioning, and discovering our reasons for living a full life and what awaits us after. He was happy and at peace, and now he finally has his answer.

Jon’s life will be celebrated at First Mennonite Church, 405 Trease Rd., Wadsworth, OH, on Monday, July 18. Visitation will begin at 6:00 pm followed by a service at 7:00 pm.

If you would like to give a gift in memory of Jon, one may be made to Medina County Park District’s Tree of Life fund.