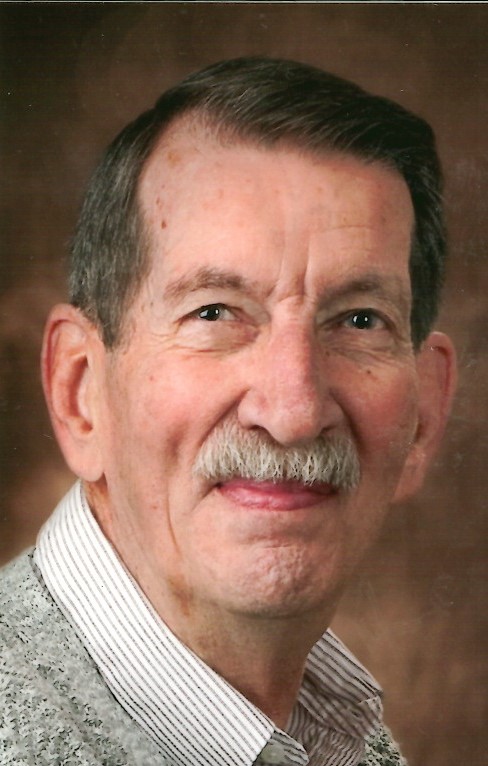 Graduated from Iowa State University in 1964. His career in the Rubber Industry spanned 41 years. Served in numerous positions for the Rubber Division, wrote many industry papers and received a variety of awards. Published work includes editor for RubberWorld trade magazine and editor for Rubber Industry text books. Served the Wadsworth community as Safety Director from 1971 – 1973, member of Wadsworth Jaycees from 1965 – 1975, and volunteering on the Wadsworth Fire Department from 1974 – 1989. Hobbies included music, genealogy and his grandchildren. He played guitar, taught guitar and enjoyed singing. He enjoyed sports, especially baseball.