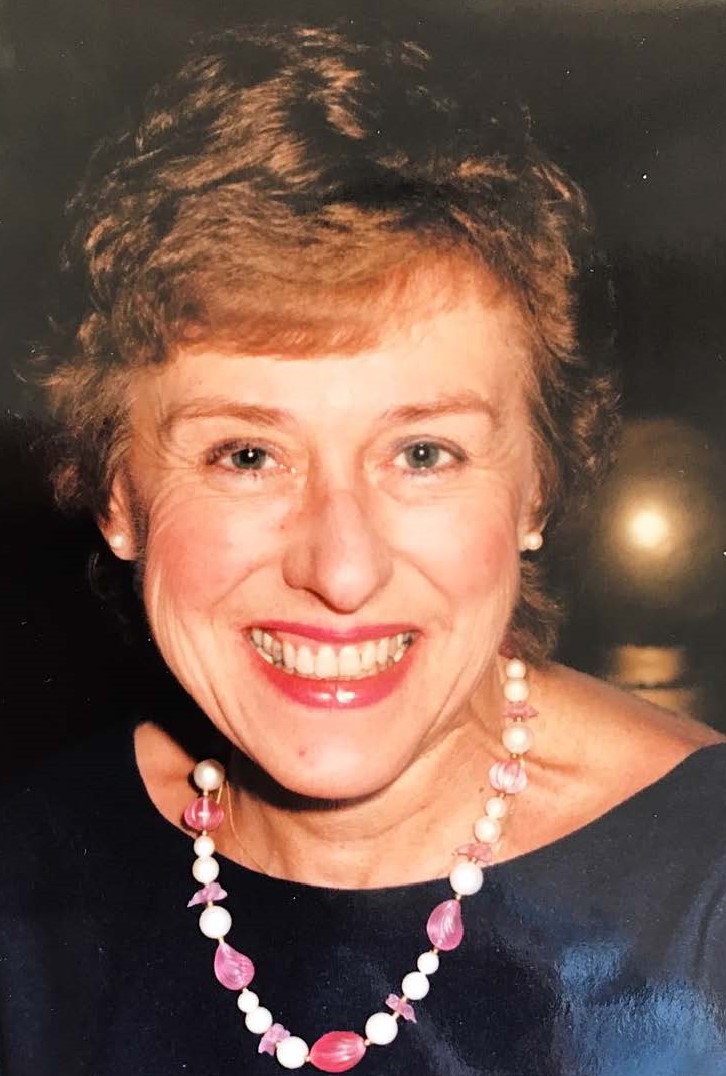 Marian grew up in Highland Heights, Ohio, and graduated from Mayfield High School, where she made lifelong friends. She earned a B.A. in Fine Arts from Miami University in Ohio and was a member of ZTA sorority, Beta Delta chapter.

She retired from JC Penney’s Advertising Department, was a substitute teacher in the Cleveland public schools, sang with the Euclid Civic Chorus for many years, and also delivered mobile meals in Euclid, Ohio. She moved to Wadsworth, Ohio, in 1998, and became a member of the Wadsworth Women’s Club.

Her husband William preceded her in death in 1959, as did her parents Tom and Florence Knowles years later. She is survived by her daughter Cynthia (Larry) Snider and brother Ralph (Mer) Knowles, plus nieces Leigh and Lauren and nephew John. She also is survived by Gracie, her beloved wonder dog, and by friend Louise Harvey who is Gracie’s other mom. Cynthia thanks her mom’s many caregivers who enabled Marian to stay in her own home with Gracie – especially Martha Moss, Shauna, Debbie, Jill, Paula, Martha W., Ann, and always weekly hair stylist Kim.

Marian’s love of animals was evident in the treasured dogs she rescued. They brought her much joy.