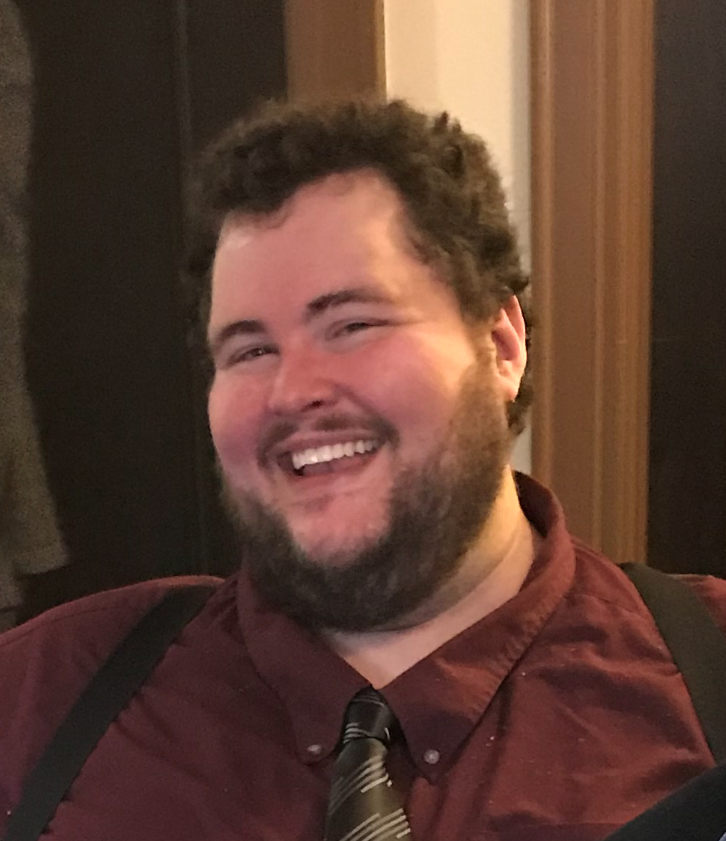 Jason Robert Carruthers, 34, of Wadsworth passed away on Sunday, December 19, 2021, surrounded by friends and family. He was born March 19, 1987, in Wadsworth.
Jason was a graduate of Wadsworth High School Class of 2005, received his bachelor’s degree from Oklahoma Wesleyan University, his master’s degree from Akron University and had just completed his PhD. at Kent State University. He currently served as a professor at both Kent State University and Notre Dame College. Jason was an avid sports fan, loved watching and talking about Star Wars and science fiction, and was quick to passionately engage in a discussion on history. Jason had a sharp and witty sense of humor, a smile that could light up the room and a caring heart that friends and family could always rely on.
He was preceded in death by his paternal grandparents William and Carol Carruthers.
Jason is survived by his wife Jennifer, mother Sandra Swigart, father Steven Carruthers and sister and brother-in-law Stephanie and Michael Danko.
He is also survived by his maternal grandparents John and Patricia Swigart, his mother-in-law and father-in-law Linda and Frank Hudak and his beloved dog Lando.
A memorial service will be held 7:00PM Thursday, December 23,2021 at the Hilliard-Rospert Funeral Home, 174 N. Lyman St., Wadsworth where friends will be received 2 hours prior to the service from 5-7pm.