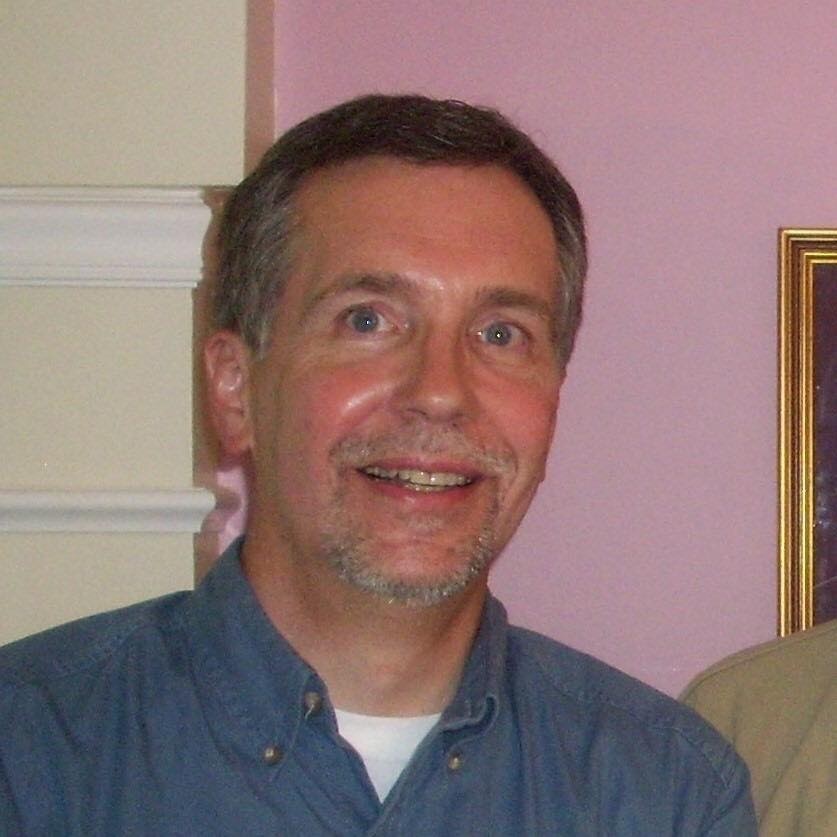 James M. Cisar (Jim), 62, passed away surrounded by loved ones on Saturday, August 3rd, after a seven-year battle against cancer and the ravaging effects it had on his life.

Born in Elizabeth, New Jersey, Jim lived most of his life in Cuyahoga Falls, Wadsworth, and briefly as a resident of Seville, Ohio. He was a graduate of Cuyahoga Falls High School and The University of Akron’s Electrical Engineering department. He retired from ViaSat Inc., and dedicated many years at Cisco Systems, Aironet, and Telxon.

Jim was a loving husband, amazing Father and Papa, a lifelong friend, a revered director in his career. He accomplished many achievements in his life, including becoming an Eagle Scout, donating his time with the Boy Scouts of America. In 2003, Jim and Connie accomplished their lifelong goal of purchasing a cottage on a lake. Jim’s hobbies included fishing, boating, hiking, biking, running, reading, and watching Bigfoot documentaries. He started his career by interning at the Department of Defense and worked for Systems Research Laboratories/Wright Patterson Airforce Base. His name was associated with over 20 patents held personally or jointly. Inventing many technologies in his career, including being the lead engineer on the team that developed WiFi as we know it today.

Bob Parker is quoted as say “Jim led the Cisco Systems hardware and ASIC groups through completion of world class wireless and WiFi Solutions. He was the best manager I’ve had in my career.”

Steve Cloud: “ Jim led the hardware team that brought the initial 802.11 WiFi products to early adopters and businesses. Even today you will find WiFi Access Points with features introduced by Jim and his team. Ubiquitous power over Ethernet concepts and products came from Jim’s team”. Jim was a mentor to all his teams- often considered the ‘Best Boss’.”

Chad Jones continued by saying “Jim led the team from pre-standard wireless solutions in the .11b standards based solutions that we all now know as WiFi. And then he continued to lead through the improvements known as 11a, 11g, and 11n.”

Calling Hours will be held Friday, August 9th from 5pm-8pm at Hilliard-Rospert Funeral Home, 174 N. Lyman St., Wadsworth. A Memorial Service will be held the following day at 10am.

Jim’s loss will be felt for many years to come, as he touched the lives of everyone around him. Some of his last words were that “I accept Jesus as my Lord and Savior, and I love Him.”