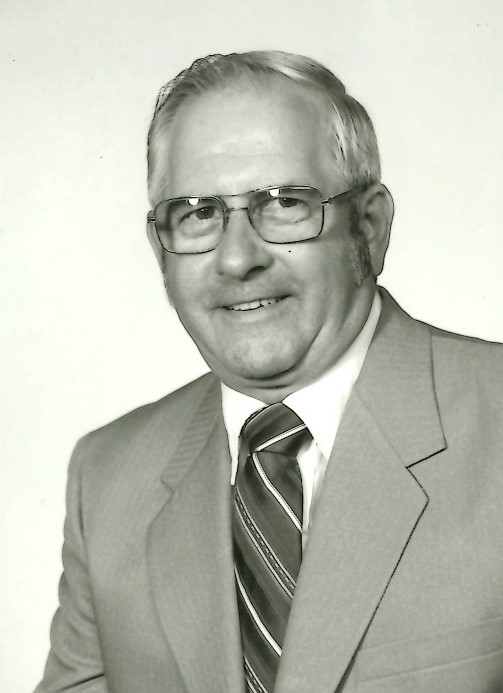 Dick was formerly of Granger Ohio. He proudly served in the US Air Force and served during the Korean War. He retired from Goodyear Tire and Rubber after 43 years of service.

He was preceded in death by his sons Ray, Mark, Don and Daniel Hanna.

He is survived by his wife of 67 years, Janet (Briggs) Hanna, son Paul Hanna and daughter Patricia (Richard) Hendershot. There are 3 grandchildren and 4 great grandchildren.

The family will receive friends 10-1130am Friday January 3, 2020 at the Hilliard Rospert Funeral Home 174 N. Lyman St, Wadsworth, Oh. where services will be conducted at 1130am. Interment will take place at Ohio Western Reserve National Cemetery.