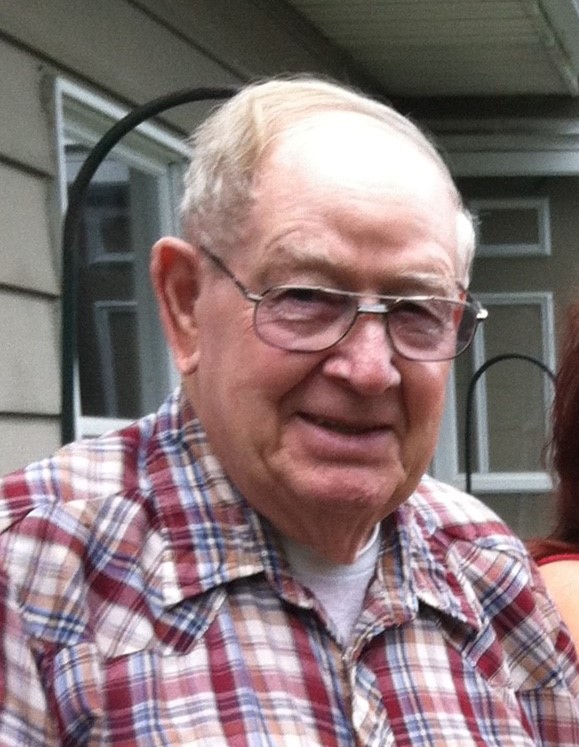 Willard H. Clifford age 87, a lifelong resident of Wadsworth, passed away March 28, 2020 at Wadsworth Point. He was born August 13, 1932 to the late Elton and Margaret Clifford. He retired from Wadsworth-Rittman hospital with 32 yrs of service. After retiring, he enjoyed spending the winter months in Las Vegas, NV and was very active in genealogy and gardening. He also had a Goldwing motorcycle with a camper and together they loved touring the U.S. and Canada.

Willard is survived by his wife of 67 years, Janice. Daughters, Christine (Art) Garvin of Canton and Melanie Clifford (longtime love, Jay Sims) of Sevierville, TN. Sister, Michele (James) Drake of Donna, TX. Brother, Dennis (Connie) Clifford, Doylestown.
Grandchildren, Dan Garvin of Jackson Township and Stefanie Garvin of Knoxville, TN.
Brother in law, William L. Beck of Wadsworth. Sister in law, Nancy Belet of St. Petersburg, FL.
Private Services have been held and a public celebration of life will be held in the future.
A very special thank you from the family to the staff of Wadsworth Pointe.
In lieu of flowers memorial contributions may be made to the charity of the donor’s choice.