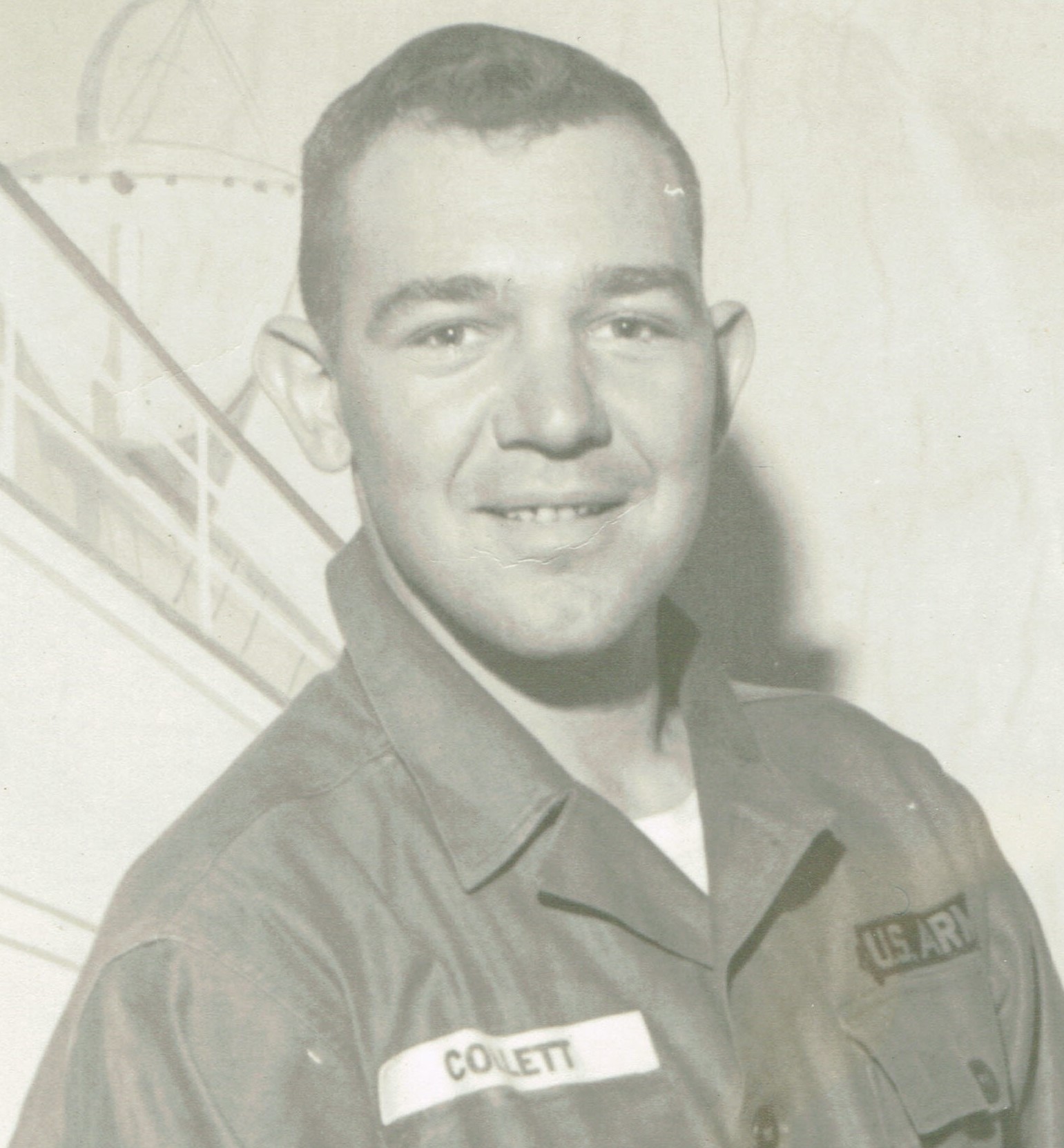 He graduated from Ross High School (Butler County, OH) in 1955 and served in the U.S. Army in Korea. He worked as a train dispatcher for the B&O Railroad in Medina County for 34 years; he continued to work at the Westfield Country Club for 12 years, finally retiring in 2001. He was an avid golfer, traveler (by car and rail only), and loved spending time at the VFW, American Legion, Moose Lodge, and Galaxy with his family, friends, and bodyguard (Vanessa). Even as he fought cognitive degeneration for nearly a decade, he managed to leave his home daily regardless of weather. He will always be remembered for his signature sayings and ability to impersonate the lyrics of Hank Williams Sr.

He is survived by his wife, Betty; his son, Brian (Jill); his sisters, Ava and Fay (Eugene); his beloved grandchildren, Amanda (Andrew), Joseph (Mikayla), Harper, Annie, and Sophia; and great-grandchildren, Reese, River, Ray, and Echo. Jim was proceeded in death by his father, Clyde, mother, Nancy, sister, Margaret, and brother, Alfred.

Funeral services will be on Friday, July 8 at 1 p.m. at Hilliard-Rospert Funeral Home, 174 N. Lyman St. in Wadsworth. Friends may call two hours prior to the service at the funeral home. Burial will be at Ohio Western Reserve National Cemetery following the funeral. Memorial contributions may be made to the Alzheimer’s Assoc (alz.org) or VETS (vetsolutions.org).