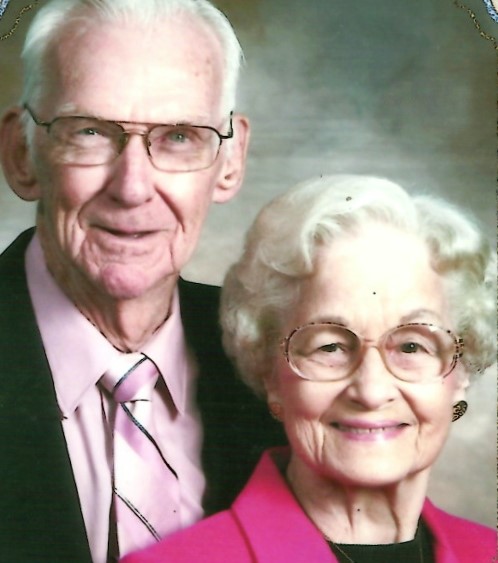 Maxine graduated from Springfield High School, class of ’43. She was married to Clyde R. Cowfer, Jr. for 75 years.

Maxine was an avid reader and loved doing Jumbles. She taught God’s word in Sunday School for over 40 years. She adored her grandchildren and great-grandchildren deeply.

Every Christmas Eve was a true celebration with family and friends as she and Clyde celebrated their anniversary. They married in the midst of WWII at the Akron Baptist Temple December 24, 1943. Three days later Clyde left for two years in the European Theater with the US Army.

A Memorial Service will be held in the spring when family and friends can travel. Maxine will be interred with Clyde at Ohio Western Reserve National Cemetery in Rittman, Ohio.

In lieu of flowers, monetary donations can be made to Summit Missions International, 3700 Boettler Oaks Dr, Uniontown, Ohio 44685.