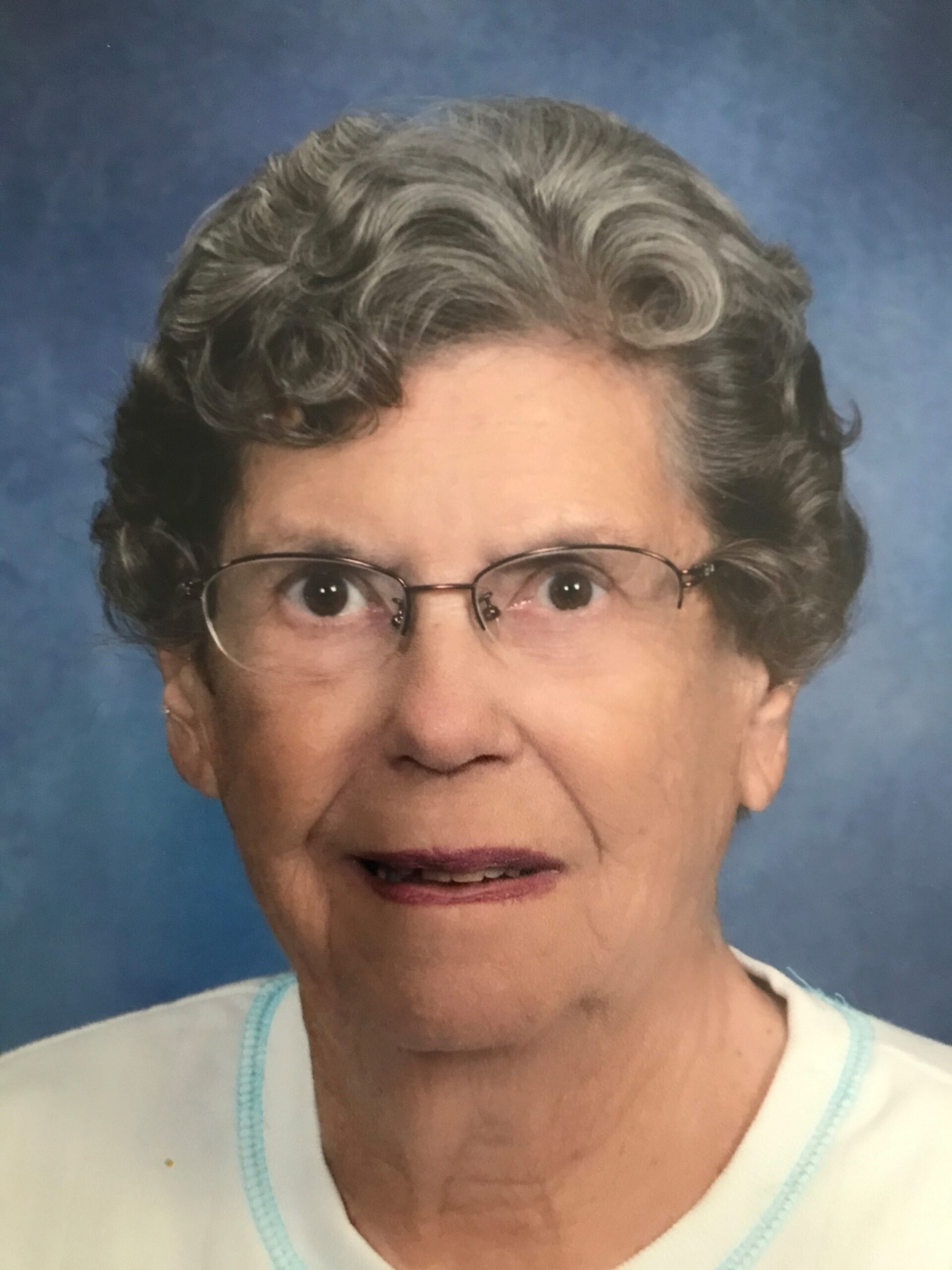 Leo Estelle Crum, 94, formerly of Wadsworth more recently of Inverness, FL passed away Thursday, August 6, 2020. She was born October 27, 1925 in Marysville, OH to the late Herman and Dolly Stewart.
Mrs. Crum was a member of Wadsworth United Methodist Church and was retired from Central Allied Supply after 28 years of service.
She enjoyed walking, traveling, doing puzzles and games.
She was preceded in death by her husband Ernest B. Crum of Wadsworth, OH in 1999, her sister Marjorie Routh and brother William Stewart.