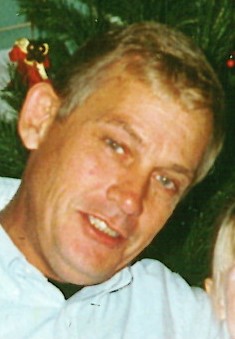 David Michael Cummings was born 1-19-50 in Richwood West Virginia.  He grew up in Ohio and passed away on 5-10-22 from a weakened heart.  He was the son of Kenneth and Pauline (Barker) Cummings.  He attended Brunswick High School.

Michael served with distinction in the US Army during the Vietnam War.  His decorations include combat Infantry Badge, Purple Heart, Bronze Star and the Silver Star.  After completing his military service, Michael bought and sold vehicles and anything else you can imagine.  He was also a sales representative for farm machinery In Zimbabwe (Rhodesia) which was thwarted by the in country conflicts.  Michael married Dorothy McCracken, the love of his life, which he proclaimed daily.  He was the most loving step-father to Kelly and Shannon Brock.

To know Michael was to love him.  He was a wonderful stepfather and beloved husband.  He enjoyed frequenting the American Legion daily.  He is well known for his continuous garage sales and loved bartering and negotiating.  He was a softy for children and his nieces and nephews never left his house without a gift. Michael had an exceptionally unique sense of humor. He could make anyone laugh even in the most dire situation.  He had a heart of gold and can never be replaced.  He will always be in our hearts.

Celebration of Life will be held at 7PM on Friday May 13th at Hilliard-Rospert Funeral Home at 174 North Lyman Street, Wadsworth, Ohio 44281.