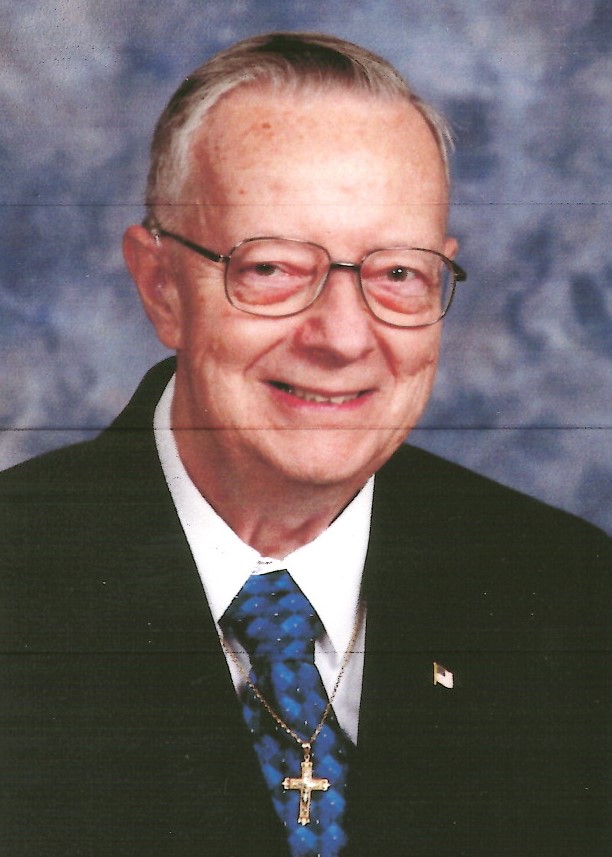 David Houk Sr. passed away on Saturday, September 17, 2022. He was born on March 29, 1931, to Arthur and Carmen Houk in Barberton, OH. He worked at Houk Machine Company from 1945 to 1976, retiring from Hausted in Medina. David graduated from Barberton High School in 1949. He served with Co. B, 137th Infantry Tank Battalion of the Ohio 37th Div. of the National Guard from 1949 to 1952, activated from 1951-1952 for the Korean Conflict. David enjoyed the outdoors, wildlife, cruises with Holland America Lines and golfing with the Wadsworth Merchant’s League. He was a member of Sacred Heath Catholic Church in Wadsworth since 1972 and was the transporter of the Pilgrim Madonna for over 40 years. David also served on the Appeals board and Zoning secretary in Guilford Township for 39 years.

He is survived by his wife, Norma Houk, whom he married July 4, 1953; his sons, David Jr. (Janet) and Michael (the late Jacki); his sisters, Shirley, and Linda (Dick) and many nieces and nephews. He was preceded in death by his daughter-in-law, Jacki; his brother, Brian; his infant sister, Joanne, and his parents.