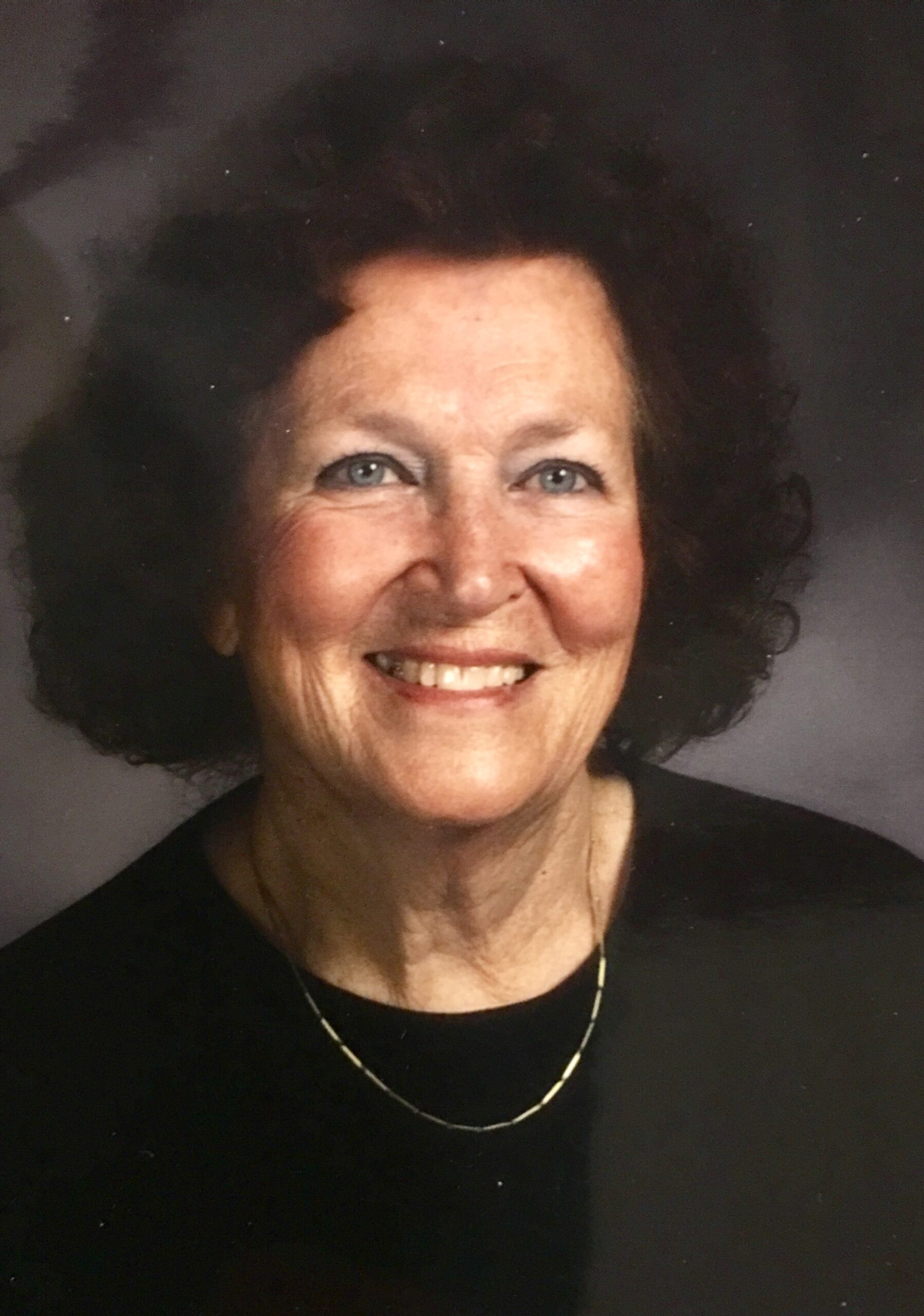 Juanita Joy was born in Pennsylvania, on June 29, 1934. She was a gift to her loving parents Elizabeth Johnston (nee McAlpine) and William, “Scotty” Johnston, both of whom were born and raised in Scotland. Her parents Eliza and Scotty settled in West Virginia and were blessed with the birth of their only child after five years of struggle, and unwavering Christian faith. Juanita Joy, an exceptionally bright child, was the apple of their eye. Her middle name Joy truly suited her, describing her life-long disposition and capacity for bringing joy to all those around her.

In 1955, she married her high school sweetheart Edwin Lee Davis at the local Presbyterian church. Her husband Edwin also completed his Bachelor’s degree in Education. Eddie was initially a chemistry teacher who went on to become an accomplished businessman, establishing his own firms.

Juanita is survived by her three sons, Eddie, Davy, and Scotty, and their families. Her boys were her pride and joy, and she never missed any of their regular athletic competitions – be it football, track and field, wrestling, or golfing and swimming at their local country club.

After her husband’s passing in 1997, Juanita returned to her love of education and was a beloved teacher at the Rittman Elementary School for 15 years. Always generous with her time, she delighted in her pupils’ progress, and kept in touch with many of her students after they had moved on. Juanita and her longtime friend and companion Don, who is still going strong at 97 years of age, frequented the local school’s sports competitions and enjoyed exploring the local historical and cultural events together. One of such events was a yearly 5K track and field event, dedicated to the memory of her husband’s brother Glenn (Jeep) Davis, the local and American Olympic track and field legend.

She showered her grandchildren and great-grandchildren with the same abundant love and attention, which she gave to all who knew her, and we will miss her hearty laugh and ever present kindness.

She would exclaim in her cheery voice: “Oh, look there’s our first springtime robin paying us a visit,” while she tended to her gardening. She showed the same youthful enthusiasm with a recent photograph that beautifully captured the blooming magnolia trees lining the walking path in Wadsworth Memorial Park.

Juanita would be pleased if you set aside time to walk that path while the magnolias are in all their glory. We have faith that her spirit will join you there.

Due to current restrictions, there will be no commemorative service gatherings.

In lieu of flowers or monetary contributions, we ask that all who were touched by her lifelong loving and giving ways, carry forward that same torch of her generous giving of time, kindness, and make a positive difference in their communities. Those who knew her, will know that this is the best and the only gift she would want to receive.