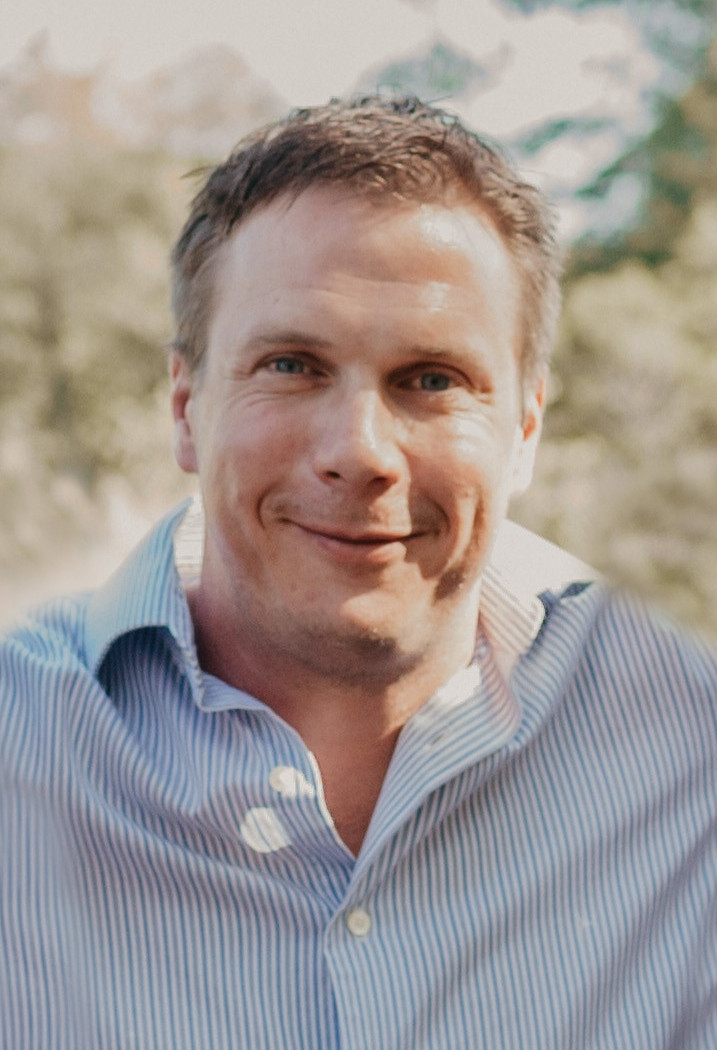 Matthew Delnoce, 39 of Wadsworth, OH passed away on Friday, February 26, 2021, abruptly and tragically in a Gainesville, GA plane crash. Affectionately known as “Matty”, “Matty D”, “Del”, “Uncle Matt”, “Coach Matt”, and most importantly “Daddy”, he went home to be with his Lord together with his oldest brother, Dan and his sister-in-law, Courtney.
Matt was the youngest of three sons born to Robert and Laura Delnoce of Wadsworth, Ohio. Born on August 17th, 1981, he was a 2000 graduate of Wadsworth High School where he excelled as a defensive end and guard for the football team receiving many accolades along the way. After high school, he stayed close to home and attended The University of Akron where he graduated in 2004 with honors in business administration/marketing.
Matt was a lifelong Wadsworth Grizzly, Ohio State Buckeyes and Cleveland Browns football fan. Due to his competitive nature he could be found playing various games with family and friends such as cards, ping pong, video games, backyard football and shuffleboard – really anything that he could have won. His true passion was spending time with his girls and whenever possible they were outside. He enjoyed taking them to the zoo, sled riding, doing slip-n-slides, playing on the playground, shooting hoops, riding four wheelers and never missed an opportunity to attend festivals or fireworks with his family.
Matt was very proud, extremely selfless and beyond loyal to his closest family and friends. If you needed help with something just ask him and he would have been there. He was an out of the box thinker that brought many great ideas to his various business ventures including the mortgage and asset management companies he once worked for. His older brother Dan always saw and believed in Matt’s mind and talents and was currently in the process of training him to work for his medical company in Gainesville, GA.
Matt is survived by his two daughters, Payton and Macie, his loving mother, Laura; his brother Kenny (Niki), and many nieces, nephews, aunts, uncles and cousins. His death was preceded by his father, Robert, in 2013 coincident with his brother Dan and his sister-in-law, Courtney.
The family will receive friends on Monday, March 15th from 6:00 pm to 8:00 pm at The Chapel Wadsworth (1391 State Rd., Wadsworth, OH 44281). Funeral service will be held on Tuesday, March 16th at 1:00 pm also at The Chapel.

Facial coverings and Social distancing restrictions will be in place.

To view Matt’s funeral via live stream and or recorded please copy and past the following link into any browser: https://boxcast.tv/view/matthew-delnoce-funeral-service-749287