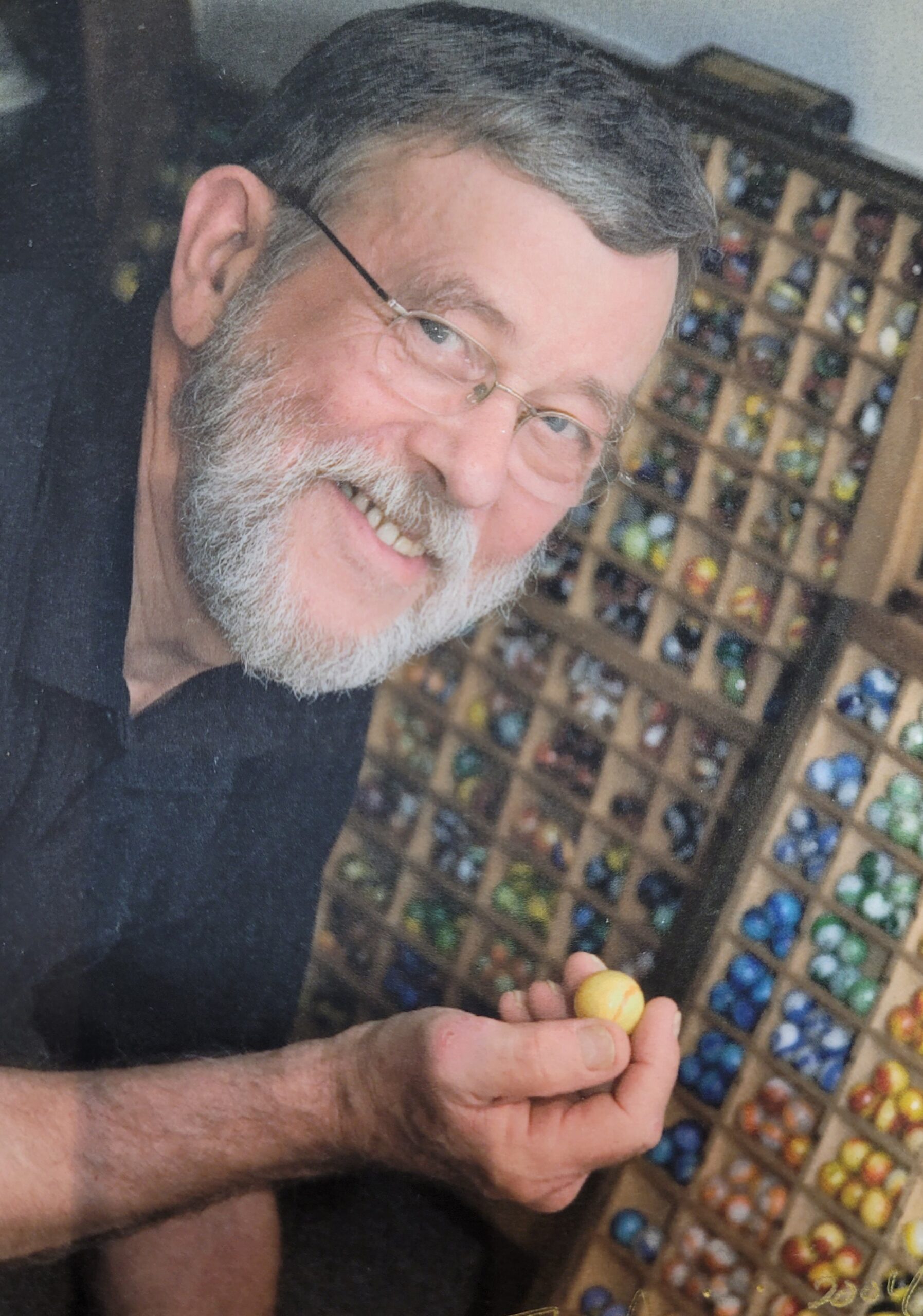 He was a proud graduate of The Ohio State University both for his undergraduate and law degrees and he met his future wife there.  He was a member of Rotary International and had over 50 years of weekly perfect attendance at their meetings.  Soccer was a major part of his life as was playing Bridge and tennis. He loved dogs, most especially Labrador Retrievers.  Since the 1970’s, he collected antique marbles and had a collection of literally thousands of them. He also volunteered with many organizations in addition to Rotary such as Habitat for Humanity, the Wadsworth Area Soccer Association (playing on the “over 40” team until he was 80…many thanks to his teammates!), and was a member of St. Mark’s Episcopal church since he arrived in Wadsworth.  He was an eternal optimist and had a zest for life in service to others.  He will be dearly missed by his family and all who knew him.

He was predeceased by his wife of 51 years, Phyllis Ann Oyer Dickey in 2011 and his son, Douglas Dwight Dickey in 1995.

A memorial service will take place in Wadsworth, Ohio in summer of 2023.

In lieu of flowers, please make a donation to Meals on Wheels of Wadsworth or the organization/charity of your choice.