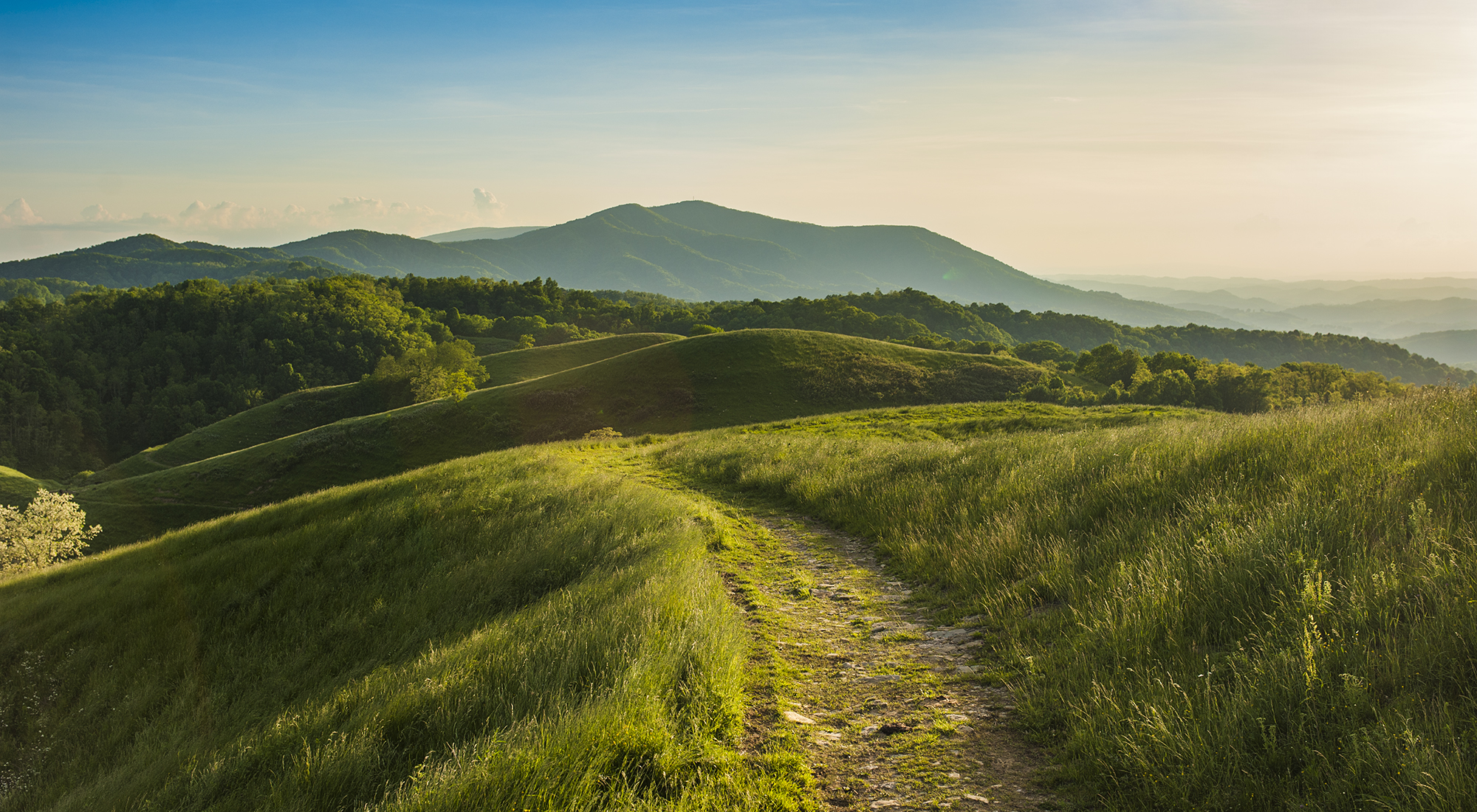 There will be no services at this time. We will always love you, Jack.