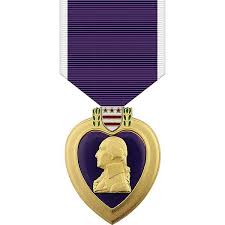 Carl proudly served in the US Army and was awarded The Purple Heart. He attended The University of Akron and received his Masters degree. Carl enjoyed reading, playing golf, fishing, playing cards, bowling, and watching all sports. Carl loved traveling with his wife Betty, they visited most all the States over their 64 years of marriage. He retired in 1983 after working as a Chemist for PPG Industries in Barberton, Ohio.

He was preceded in death by his wife Betty Eads, Carl’s birth mother died when he was very young and his father married Alice Sue (Derrick) and she was the lady Carl called Mom.

Per Carl’s request there will be no services. However, the family requests in memory of Carl you may make a contribution to the Alzheimer’s Foundation
322 8th Ave 16th Fl. New York, NY 10001 or at ALZ@fdn.org. or a donation to your favorite charity.