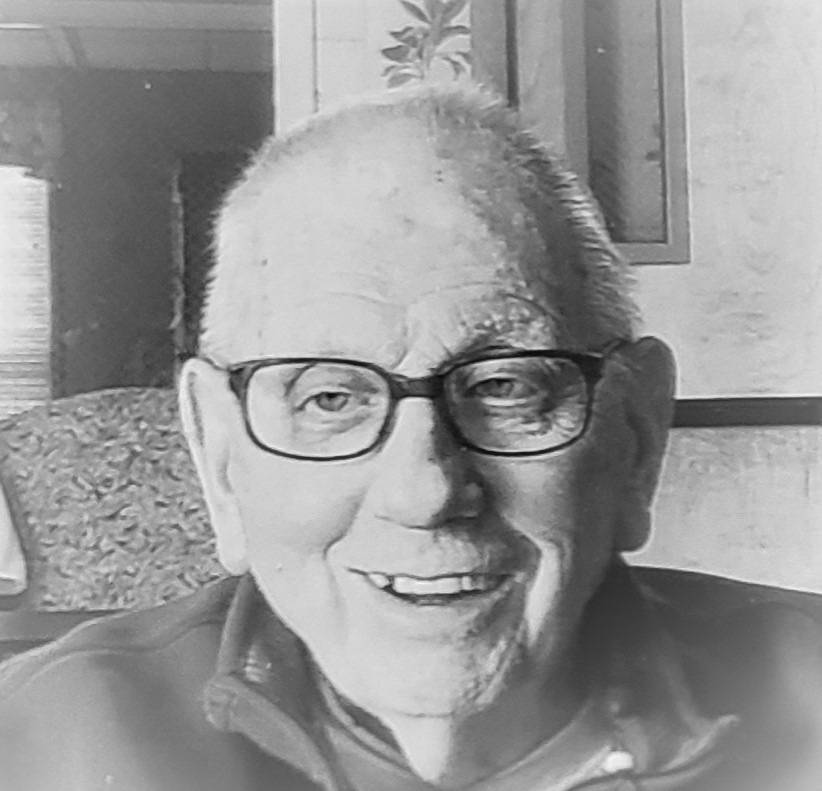 Gary L. Easterday, 85, went home to be with the Lord on July 29, 2020.
He was born in Wooster, Ohio on September 18, 1934. He was the oldest son of Clyde Easterday and Evelyn (Brown). Gary graduated Wadsworth High School in 1952. He married his love Marjorie on May 12, 1956. They were married for 64 years. While serving in the Airforce, he graduated from Yale University as a Chinese Interpreter and spent time in Taiwan.
After the military he worked and went to college full-time, earning his degree in engineering, while providing for his family. His work would eventually take the couple to Maryland where they lived for 27 years before moving back to Ohio. He was an amazing husband, father and Papa. He loved making people laugh with his jokes and stories.
Gary is preceded in death by his son Michael, mom Evelyn, father Clyde, as well as several aunts, uncles and other family.
He is survived by his loving wife Marjorie (Wohlford); children Craig (Debbie), Mark (Elaine) and Beth Henderson (Jim); brothers Kenny (Becky) of Wooster, Darrell (Judy) of Austin TX, and Ryan (Carole) of Reading PA; as well as grandchildren Corey (Megan), Olivia, Jeff, Dan, and Amanda Incorvati.
Services will be held on August 12 from 10am-noon at Hilliard-Rospert Funeral Home, 174 N. Lyman St, Wadsworth OH. Internment and military burial will be for family only at Ohio Western Reserve National Cemetery.