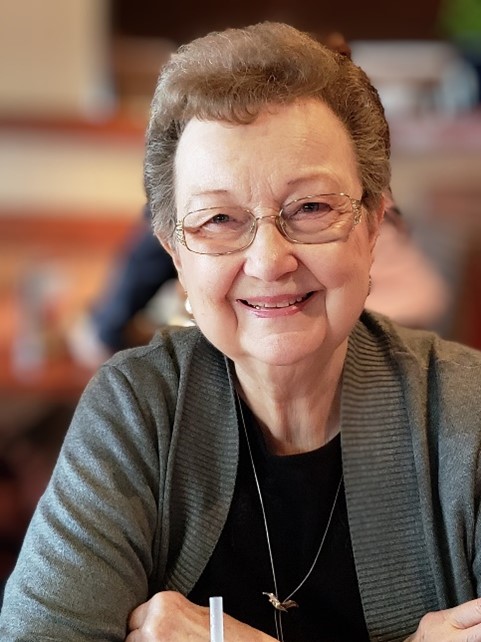 Marjorie graduated from Wadsworth High School in 1952. She married her love Gary on May 12, 1956. They were married 64 Years until He passed in 2020. They had four children together and Marjorie had the privilege of staying home to raise them until they were all attending school.

After that, she worked for Wadsworth Central School for many years, helping in study hall and the school library. She then worked at Isham School as a Special Education Teacher’s Aide. Gary and Marjorie moved to Maryland in 1987 and were there for 28 years. Marjorie worked for Baltimore Public Libraries as a circulation Assistant until 2013. After retirement, they moved back to Ohio in 2014, spending their last years in Barberton. She was an amazing wife, mother, sister friend and nana. She loved spending time with friends and family, reading her Bible, and sharing her love of cooking with others.

The family would like to especially thank Victoria Lucas and the wonderful Caregivers of Grace Hospice for taking the most special care of Marjorie and the family, so that she could spend her last few months at home.