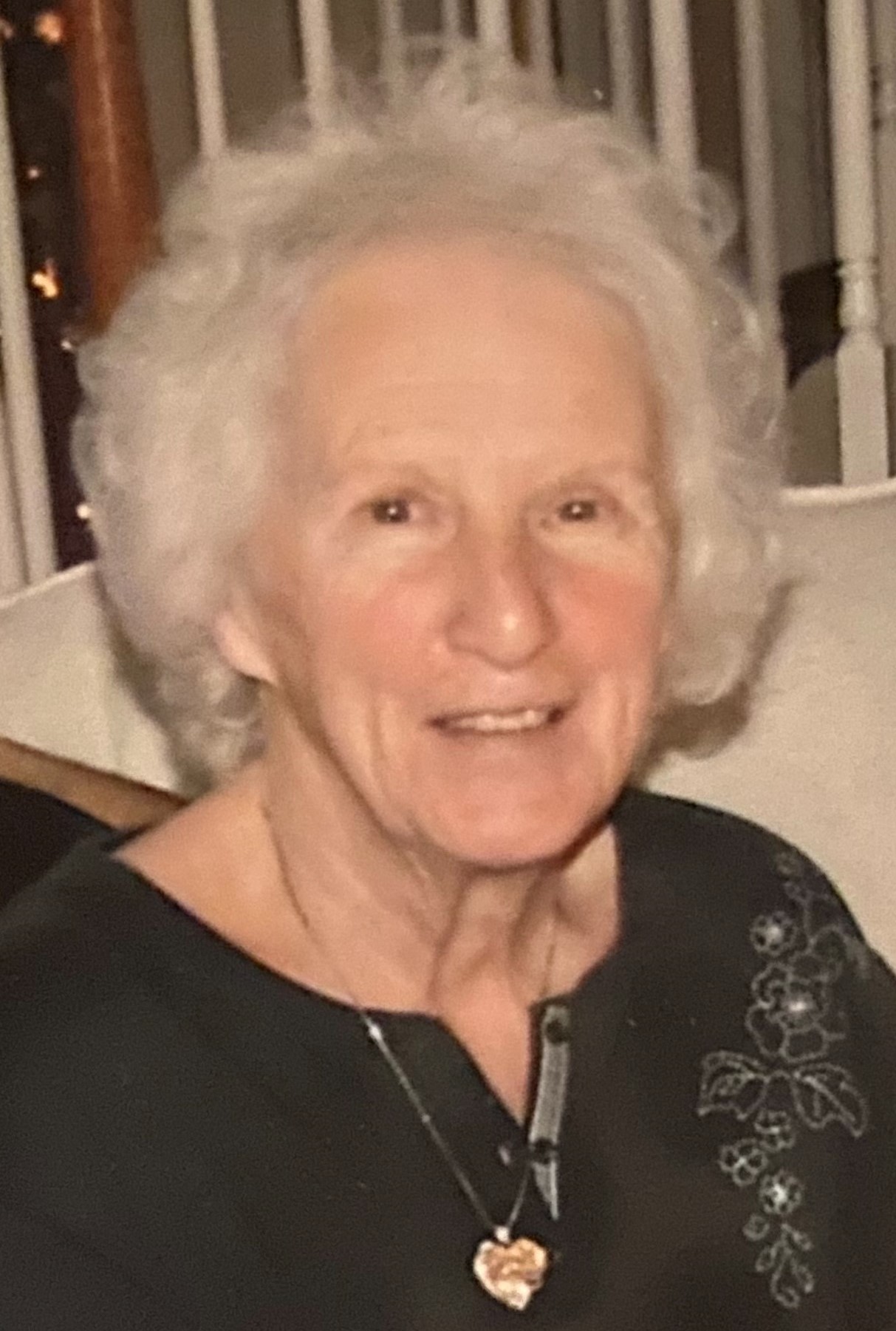 Mary Bernadette (Logar) Erb passed away at Apostolic Christian Home on August 17, 2022 at the age of 85.
Mary was preceded by her father, Joseph Logar, her mother, Lucille (Ule) Logar, and her sister, Agnes (Logar) Mills. Mary is survived by her loving husband of 57 years, Paul Richard Erb. They were married in October of 1965. Mary is lovingly remembered by her daughter Kathy Marie (Erb) Henderson of Medina, Ohio, her daughter Debra Ann (Erb) Zurzola of Akron, Ohio, her son Thomas Paul Erb of Akron, Ohio, her granddaughter Kathryn Mary Erb of Fort Lauderdale, Florida, her grandson Chad Allen Henderson of Medina, Ohio, her grandson Chase Michael Henderson of Medina, Ohio, her son-in-law Robert Allen Henderson Jr. of Medina, Ohio, her son-in-law David Wallace Zurzola of Akron, Ohio, her sister Margie Young of Apex, North Carolina, and her sister Francis O’Connor of Wadsworth, Ohio.
Mary was born in Wadsworth, Ohio on February 18, 1937. She and her three sisters were raised in a big white farmhouse, situated in the countryside of Wadsworth, Ohio.
Mary graduated from Sacred Heart of Jesus Grade School in 1952 and graduated from Wadsworth High School in 1956. She then married Paul Erb in 1965, and together they built their family home on a plot on her family’s farm.
Mary worked at the Ohio Match Company in Wadsworth, Ohio, and Babcock and Wilcox Enterprises in Barberton, Ohio both in the business department. She was a lifelong member of Sacred Heart of Jesus Parish in Wadsworth, Ohio.
Mary lived her life to the fullest through simple pleasures, such as drives through the countryside to look at wildflowers, having a glass of sweet tea while feeling the summer breeze blow by, and sitting in the shade of a great oak tree planted by her husband, bringing smiles to her three grandchildren when she brought them Reese’s Peanut Butter Cups, and listening and dancing to Polka Music.
Actions can be so much more powerful than words. Mary embodied this phrase, which was seen through her care and devotion to her husband, three children, and three grandchildren.
The family will receive friends 4-7pm Monday at the Hilliard-Rospert Funeral Home, 174 N. Lyman St,, Wadsworth. Mass of Christian Burial will be celebrated 11am Tuesday at Sacred Heart Catholic Church. 272 Broad St., Wadsworth with Fr. Patrick Schultz, Celebrant. Interment will be in Ohio Western Reserve National Cemetery.