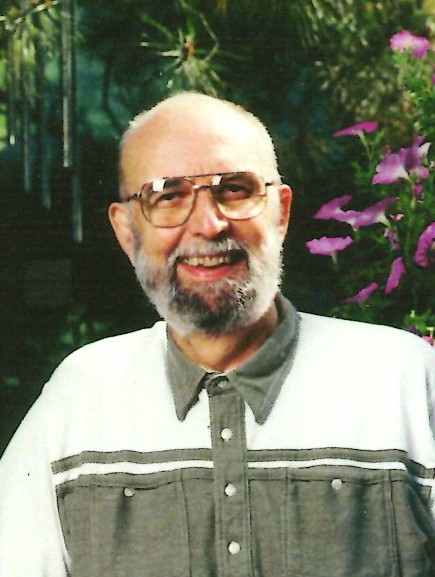 Jim was born in Fort Worth, TX on August 1, 1928 to the late Albert L. Eviston and Marie A Eviston (nee Trapp). During his youth he lived in 6 different states all across the U.S. when the family finally settled in OH. He was a 1947 graduate of Rocky River HS and enrolled in the agriculture program at The Ohio State University that same year. In 1950 Jim served in the US Army during the Korean conflict, stationed in Alaska.

Upon returning to the private sector, he began to work for Tinnerman on Brookpark Rd in Cleveland, OH and remained there for over 30 years, successfully rising through the ranks even after Eaton, Yale and Towne purchased the company in 1969. In 1972 he was promoted to Marketing Sales Manager for Eaton in Hamilton, Ontario Canada where the family resided in Burlington, Ont. until 1976, when they returned to OH. After retiring from Eaton he was a realtor for Realty One, Canal Fulton office, as by then he was living in the Portage Lakes area. He was a member of the Comet Lake HOA board and helped with the stocking of fish in the lake.

In 1954 he married his loving wife of 43 years, Patricia (nee Priebe) and they went on to have two daughters.

Jim was a long-time member of the Dover Lodge, Westlake OH and was a Master Mason. His other passion was fishing and taking annual fishing excursions with his buddies. He also took his family on trips every year, exploring nearly every state in the union, most often roughing it in our country’s vast wilderness. He loved nature, particularly the mountains of the west. John Wayne movies, The Ohio State Buckeyes and travelling by train were a few more of his interests. He was widowed in 1996 and in July of 1998 he married his beloved wife Iris and gained a whole new family. They would travel to Europe, cruise the high seas and have many adventures together.