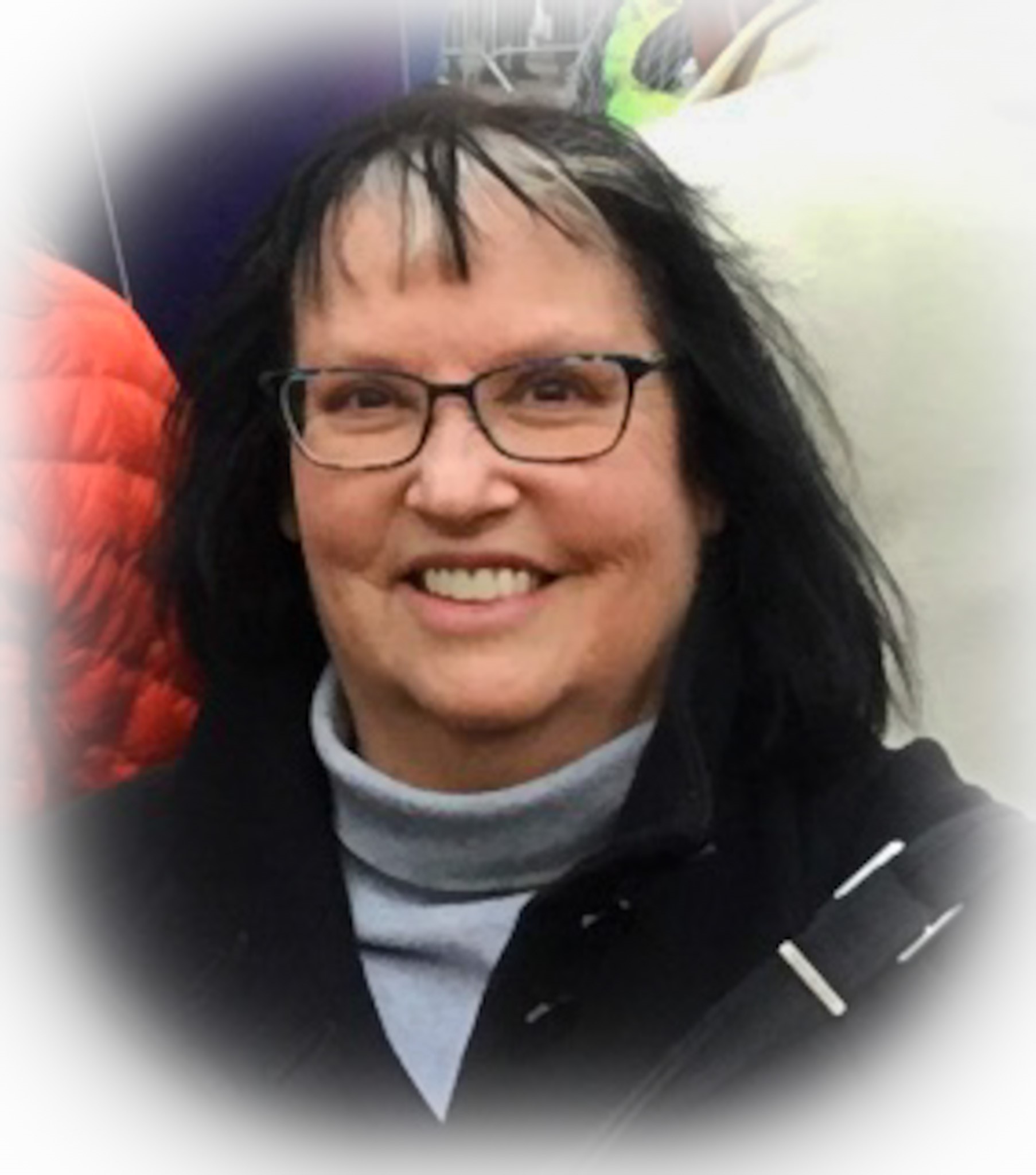 She always loved the arts. She especially enjoyed the theater, philharmonic and opera.  But, as we all know, Gretchen also loved a good rock concert. She edited the Orrville High School yearbook with classmates who remained lifelong friends. She received her B.A. in English Literature in 1976 and Master’s in Library and Information Science in 1977 from Kent State University and a Certificate of Advanced Study in book preservation from Columbia University in 1984.  She began her career at the Georgetown University Law Library. In 1984 she moved to New York City for her dream job as a Preservation Specialist and Reference Librarian at the NYU Law School.  There she assisted countless professors and students with their investigative work and publications. She was valued by faculty for her creativity and thorough research, and she was never too busy to assist those who needed her help. Her colleagues fondly referred to her as the “Queen of the Footnotes” for the many times that she was acknowledged by legal scholars in their publications.  She retired from NYU in 2020 after 37 years of dedicated service.  She considered her colleagues as part of her extended family.

Gretchen had many interests. She could be found watching the Mets on television while listening to an aria by Placido Domingo. She loved the NY Philharmonic and the Metropolitan Opera and was well known among her friends as a “ticket hound”. She enjoyed traveling with her siblings and companions to places like Scotland, (where she thinks she saw Nessie), Italy, France, England, and Sicily, and she made friends wherever she went. Gretchen enjoyed domestic travel as well; including her annual trek to Vail each summer and visits to her family in Ohio. She loved her life and adored her many friends in New York. She will be greatly missed by her siblings Joseph (Annette, Canton OH), Tess (Mark Moses, Portsmouth NH) Sara Paulich (John, Naples FL), Tim (Tami, Chapel Hill, NC), and Lisa (Wadsworth OH) aunt and cousins as well as her nieces and nephews with whom she enjoyed mentoring and always remembered with unique gifts from her travels.

Following cremation a memorial mass with family is being held on October 7, 2022 at 11 AM at St. Michael’s Catholic Church,  3430 St. Michael Drive NW, Canton OH 44718,  followed by a green-burial in Ohio at Foxfield Preserve with a memorial service also in NYC. In lieu of flowers, donations may be made to one of her favorite charities that included the NY Public Library, Catholic Charities, or Doctors without Borders.