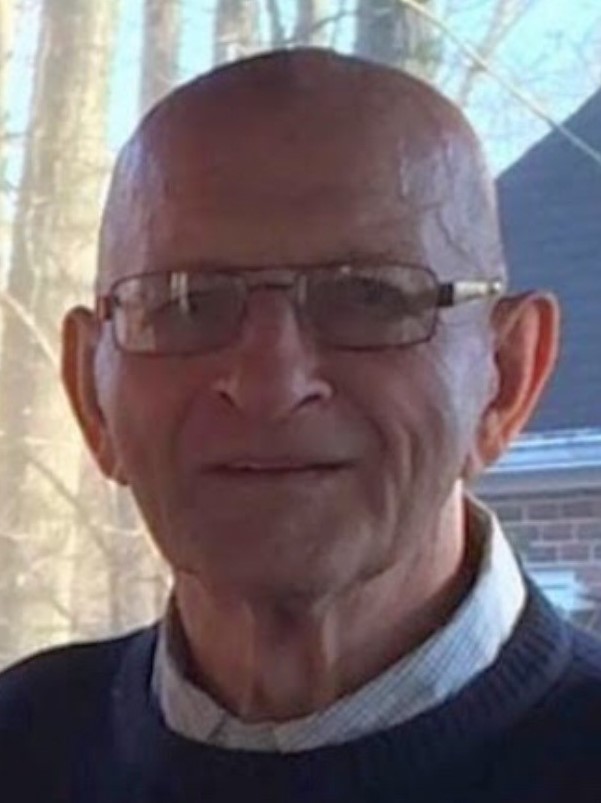 Gene would say he was a jack of all trades, master of none; we would say creative genius and always willing to lend a hand . After an outstanding high school football career, he was inducted into the Wadsworth sports Hall of Fame. Following graduation, he served our country as a member of the US Army in Germany as a Morse interceptor and a high speed radio operator. He retired from Babcock and Wilcox and was able to enjoy time with his family his many hobbies.

Gene was preceded in death by his parents and siblings Martin, Nelson, Don, Gloria and Mildred. He is survived by wife of 60 years Janet (nee Rexroad); children Scott, Troy, Traci, and Tara; grandchildren Shane, Lauren and Payton; great granddaughter Piper, and a host of other family and friends.

Family will receive friends Thursday, January 12 from 4-7pm at Hilliard-Rospert Funeral Home 174 N. Lyman St, Wadsworth where the funeral will be held Friday, January 13 at 9am. Interment will be in Ohio Western Reserve National Cemetery. In lieu of flowers, memorial contributions can be made to the Alzheimer’s Association.