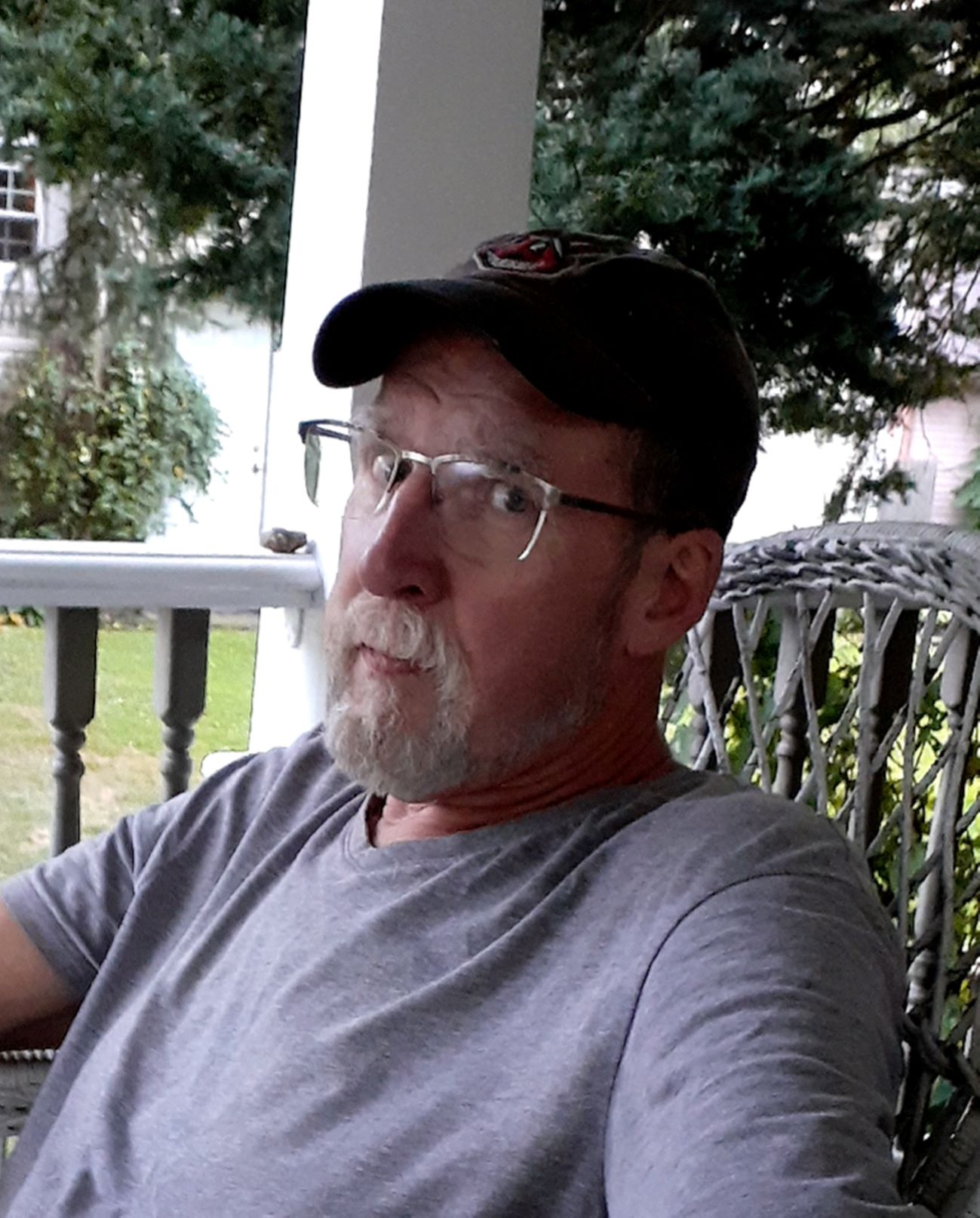 Thomas M Firis (69), passed away suddenly, on Oct 21, 2021, at his
home, in Wadsworth, Ohio.  Tom had been a long-time resident of
Wadsworth and could often be seen waving from his front porch or on
his daily walks around town.

Tom was a graduate of Rittman High School (’70). He attended Miami
University and Akron University before becoming a boilermaker and
working in the Lorain shipyards on the large freighter ships that
passed through the Great Lakes. He went on to work at the JM Smucker
Co, in Orrville Ohio and was a member of the Teamsters (local 436) for more than
30 years before retiring in 2017. While there, Tom garnered the
respect and admiration of his co-workers for his hard work and his
wonderfully sardonic and dry sense of humor. Never one to stop
learning, Tom continued his education and started his own business as
a licensed electrician.

Tom always maintained his fascination with the cargo barges and ships
in general. He enjoyed taking vacations to Port Huron, MI each year to
watch some of the ships he helped build pass through the locks. He
made many friends in the area and looked forward each year to spending
time by the lake. As well as ships, Tom was also an avid rail buff and
enjoyed working on his own multi-level model trains. He painstakingly
painted and placed each building, tree and rock to make his design as
realistic as possible.

Tom also loved cooking and growing his own vegetables and herbs. He
had started canning and loved being able to eat from his own garden
through the winter months. He had an amazingly green thumb for all
manner of plants and flowers. He could often be seen working in the
flower beds of the Victorian home he worked tirelessly to restore. His
talent for refurbishing and woodworking helped bring back the
Victorian splendor to his home that he appreciated in so many of the
old Wadsworth homes.

But Tom’s greatest joy was found in his children and grandchildren.
His love and pride beamed from his face each and every time he spoke
of them. His unwavering support and encouragement, his advice and
guidance was often shared while sitting on his front porch. Usually,
doing no more than sipping a cup of coffee and occasionally raising an
eyebrow, he proved himself to be the best confidant and adviser. He
loved having his children, his grandchildren and even their friends
just stop by and have a chat on the porch.

Tom is survived by his children, Melissa (Greg) Morgan, Megan (Tom)
LoParo, Mitchell (Justeen) Firis, Nichole Wisor, and his Sweetheart of
31 yrs, Lois Wisor. His Grandchildren: Daniel, Dominic and Emilee
LoParo, Ian and Jacob Morgan, Josie and Jude Firis. As well as his
sister Linda (Bob) Geiser, his Aunt Eileen Prince and many cousins. He
was preceded in death by his parents Emil and Ida (nee Boychi) Firis
of Rittman.

In lieu of flowers, please send donations in Tom’s name to the
Salvation Army or the Wadsworth Fire Dept.  There will be a
Celebration of Life at a later date.