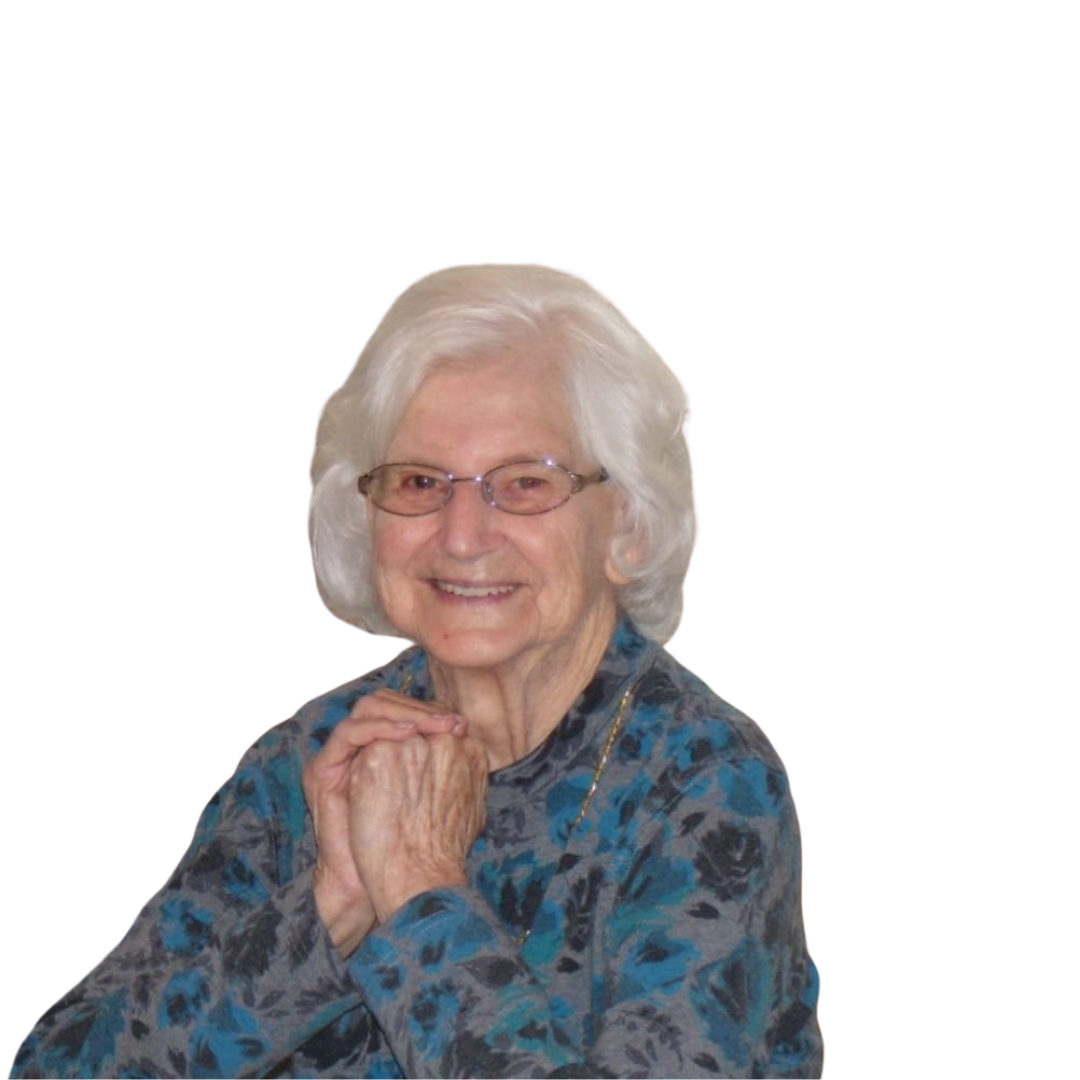 Veronica K. Friedt, 96, passed away peacefully on the morning of Thursday, Sept. 23, 2021, in Doylestown, after a long illness. Veronica, or “Vernie,” as she was known, was born June 13, 1925, in Doylestown, to the late Steve and Mary Slota, immigrants from what is known today as Slovakia. She lived the majority of her life in Wadsworth before briefly residing in Norton and returning to Doylestown in her final years.

Long-beloved as a mother, grandmother, wife, and sister, she is also preceded in death by her husband Leland O. Friedt, and 14 siblings. She was the last surviving and longest-lived of her immediate family. She is survived by two daughters, Sandra L. (Oscar, Jr.) Buterbaugh of Wadsworth and Carol A. (Roger, deceased) Tackett of Norton; two grandchildren, Chad E. Buterbaugh of Baltimore and Crystal A. (Derek) Eller of Norton; and two great-grandchildren, Morganne K. (Brett) McCourry of Canton and Jarrett T. Eller of North Canton.

Loved ones remember Vernie as an avid gardener who brought the touch of life to everything she grew; a sought-after player on regional women’s softball leagues of the 1960s; and a devout Roman Catholic who never missed Mass, except for illness. She loved nothing more than to spend time with her immediate and extended family, and she was an incurable storyteller, often recounting the details of her youth on a small farm outside Doylestown. She was a dependable source of joy and laughter for all she encountered, including the staff of the Doylestown Health Care Center, for whom Vernie’s family reserves particular thanks for the care they provided at the end of her life.

Family and friends will be received to celebrate Vernie on Tuesday, Sept. 28, from 4 – 7 p.m., at Hilliard-Rospert Funeral Home, 174 N. Lyman St., Wadsworth. Funeral services will follow on Wednesday, Sept. 29, at 11 a.m., at St. Andrew the Apostle Roman Catholic Church, 4022 Johnson Road, Norton. The Rev. James Maloney will officiate. Services will conclude at Woodlawn Cemetery in Wadsworth, where Vernie will be interred next to her dearest Leland.