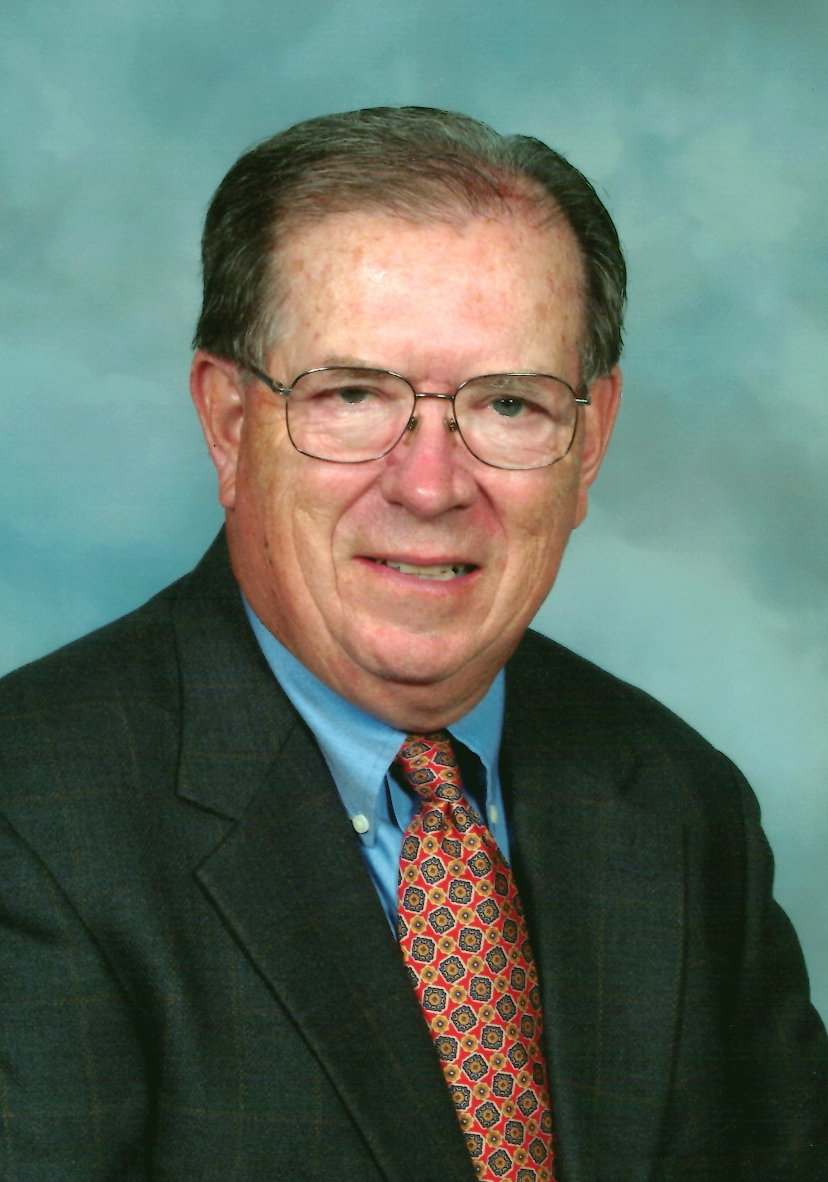 A trumpeter in the marching band, he completed a Bachelor of Business Administration in 1959 at the University of Notre Dame. In 1960, he married Carol Cooper, also from Wadsworth. They were blessed with 61 years of marriage. Following U.S. Navy service in Newport, Rhode Island, he enjoyed a 39-year career in retail with The Higbee Company and Dillard’s. An avid golfer and sports fan, his hobbies also included rose gardening and jazz and big band music.

A Mass of Christian Burial will be celebrated by Fr. John Mulhollan at St. Basil the Great Catholic Church, 8700 Brecksville Road, Brecksville, Ohio on Friday, July 2 at 10 a.m. He will be laid to rest at a private family ceremony at Woodlawn Cemetery in Wadsworth. Donations in lieu of flowers can be made in his name to Catholic Charities at: https://www.catholiccommunity.org/ways-to-give/donate/tribute or 7911 Detroit Avenue, Cleveland, Ohio 44102, (216) 334-2900.