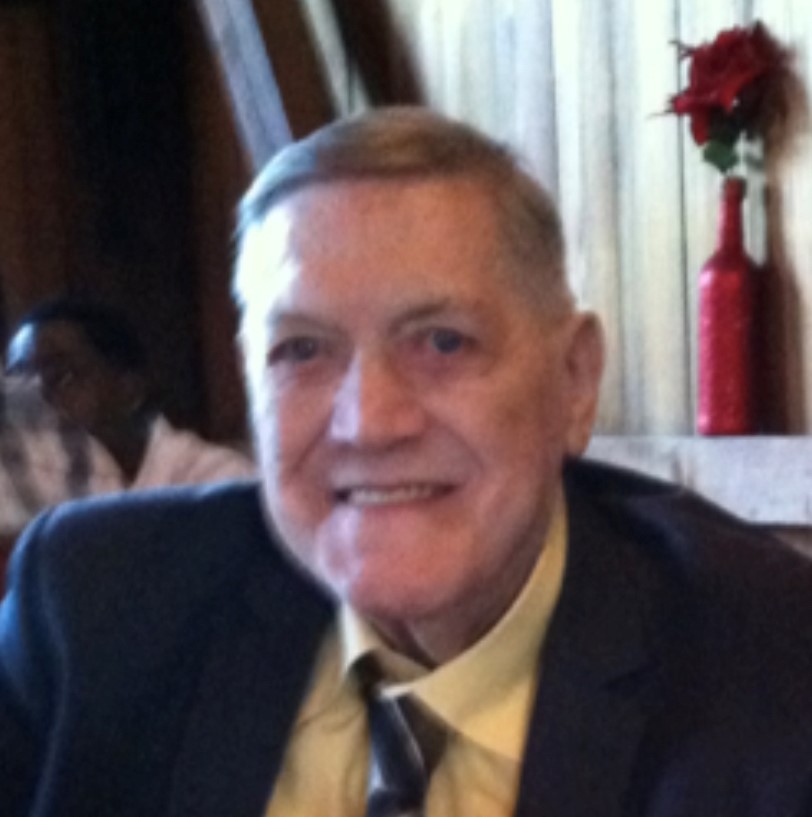 Raymond L. Grams, 90, of Wadsworth, went home to be with his Lord on Sunday, February 16, 2020. He was born August 1, 1929 in Ypsilanti, MI to the late Lewell and Esther Grams. Mr. Grams was a pastor at several churches, was a former estimator at Akron Gear for 17 years and then was employed at Hope Homes for 7 years before retiring.
He was preceded in death by his brother Eugene Grams, sister Freida Bontrager, step-children: Linda Jett, Wayne Decker and Karen Lister and two grandchildren Krystal Lively and Mikey Williams.
Ray is survived by his wife of 37 1/2 years Mae, daughters Cynthia (Jim) Horine, Sandra (Bob) McDaniel, step children Terry Decker, Patricia Williams and Edie Decker, numerous grandchildren and brothers Robert (Wilma) Grams and Ronald (Kathleen) Grams.
Funeral services will be conducted 2pm Thursday at Radiant Life Church, 844 Hartman Rd., Wadsworth officiated by Kathy Porter and Pastor Lance Porubsky.
The family will receive friends four hours prior to the service from 10am – 2pm.
Interment will be in Hillcrest Memorial Gardens.