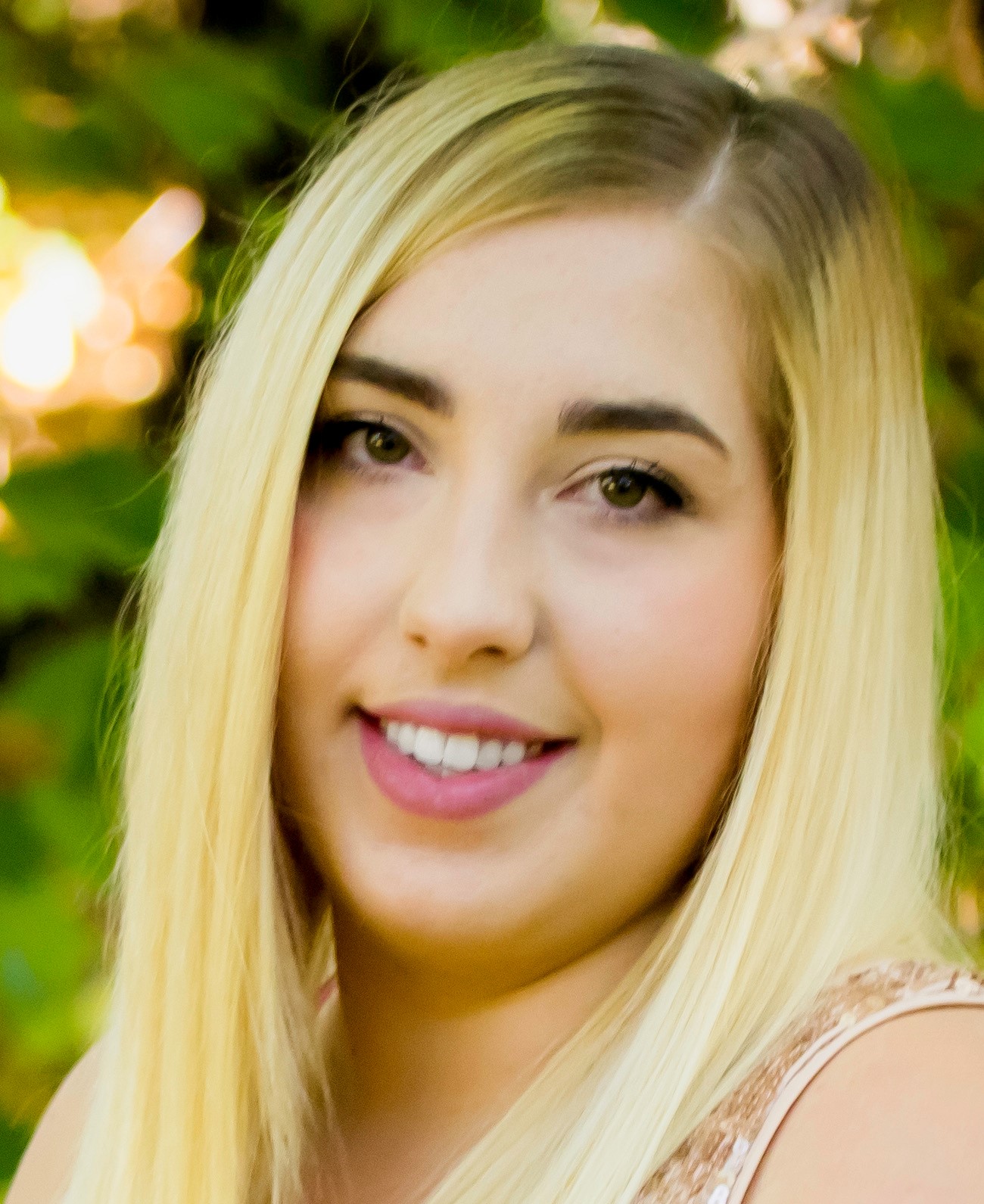 Sierra enjoyed camping and spending time with her numerous friends. She had the kindest, gentlest and most generous soul, with a one-of-a kind laugh.

She is preceded in death by her grandfather Clayton Kramer and uncle Gregg Gearhart.