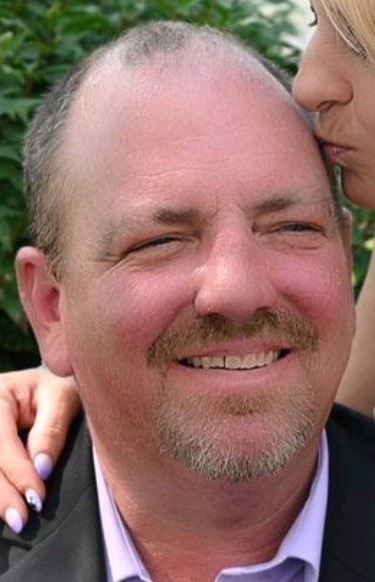 Eric M. Hammerly, 47, passed away on May 17, 2022 following a brief illness with his loving wife, Michelle (Koivula) Hammerly by his side. Eric found the love of his life in Michelle.  Although married less than a year (July 21, 2021), their love lasted thru 10 years of their relationship and now, forevermore.

Besides Michelle, Eric is survived by his loving family: his parents, David and Fran (Gavron) Hammerly; brothers, Mark Hammerly of Columbus, and Michael (Stacy) Hammerly of Lexington, KY; nieces, Annabelle and Abigail of Cincinnati.

From Wadsworth, OH, Eric graduated from Wadsworth City Schools. In 1992, Eric then graduated from Miami University with a Bachelor of Arts degree in environmental geology. He began his professional career at the University of North Dakota. Following his interest in environmental geology, Eric worked at various companies in Michigan, Louisiana and Florida.

As a man of faith, Eric and his family appreciate and thank the many family and friends who have supported them thru prayer during his illness and his recent death.