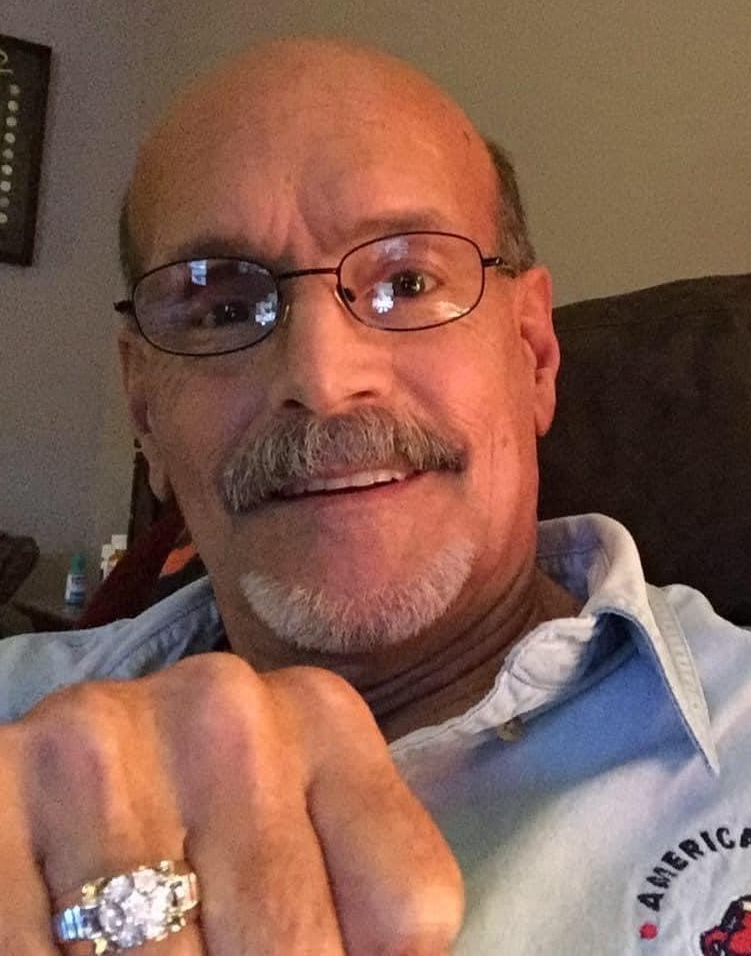 Robert was a fan of Ohio State football and the Cleveland Browns. Some of his favorite activities were motorcycle rides, sitting under a palm tree, and Sunday breakfast with his beloved daughter. He also had a love for music and guitars, and he had a massive Harley Davidson collection. As a veteran of the U.S. Navy, Robert was proud to serve as a member of the Wadsworth Honor Guard.

Robert’s family would like to extend a special thank you to the nurses, doctors and other medical staff who work in the HICU unit at Summa Barberton Hospital.

Friends will be received on Wednesday, November 17th, from 4 to 7 p.m. at the Hilliard-Rospert Funeral Home, 174 N. Lyman St. in Wadsworth, where a Memorial service will be held at 1 p.m. on Thursday, November 18th with Rev. Adam Marquette officiating. Facial coverings will be required. Private family inurnment will take place at Ohio Western Reserve National Cemetery in Seville.