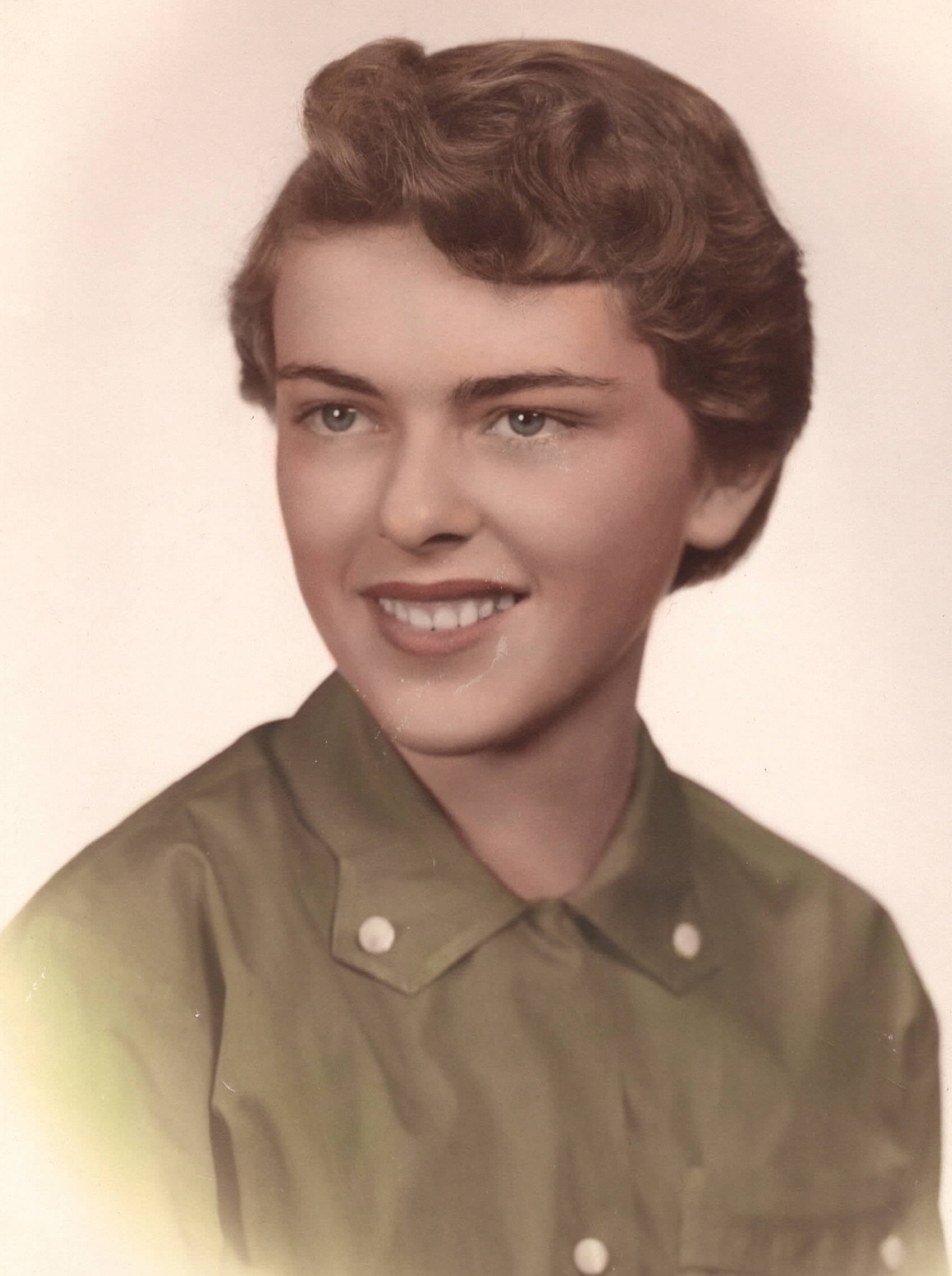 Dianne Carol King Houston, 81, of Wadsworth, Ohio, passed away October 8 after a long battle with cancer.

She is survived by her husband of 60 years, Willard D. Houston; her children, W. Dale (Xueying) Houston, Nainsí Houston, and Julie Houston; her sister, Jean King (Robert) Dillon; her granddaughter, Kara Houston, and grandson, Jianmin (Abigail) Pei; and many nieces and nephews. She was preceded in death by her parents, William and Bessie (Reppert) King; her brothers, William (Shirley) King and Robert (Joyce) King; and her niece, Brandi Dillon. A private service will take place at Hilliard-Rospert Funeral Home, with internment at Greenlawn Memorial Park Cemetery in Akron.

Memorial donations may be made to the American Cancer Society or Trinity United Church of Christ in Wadsworth.