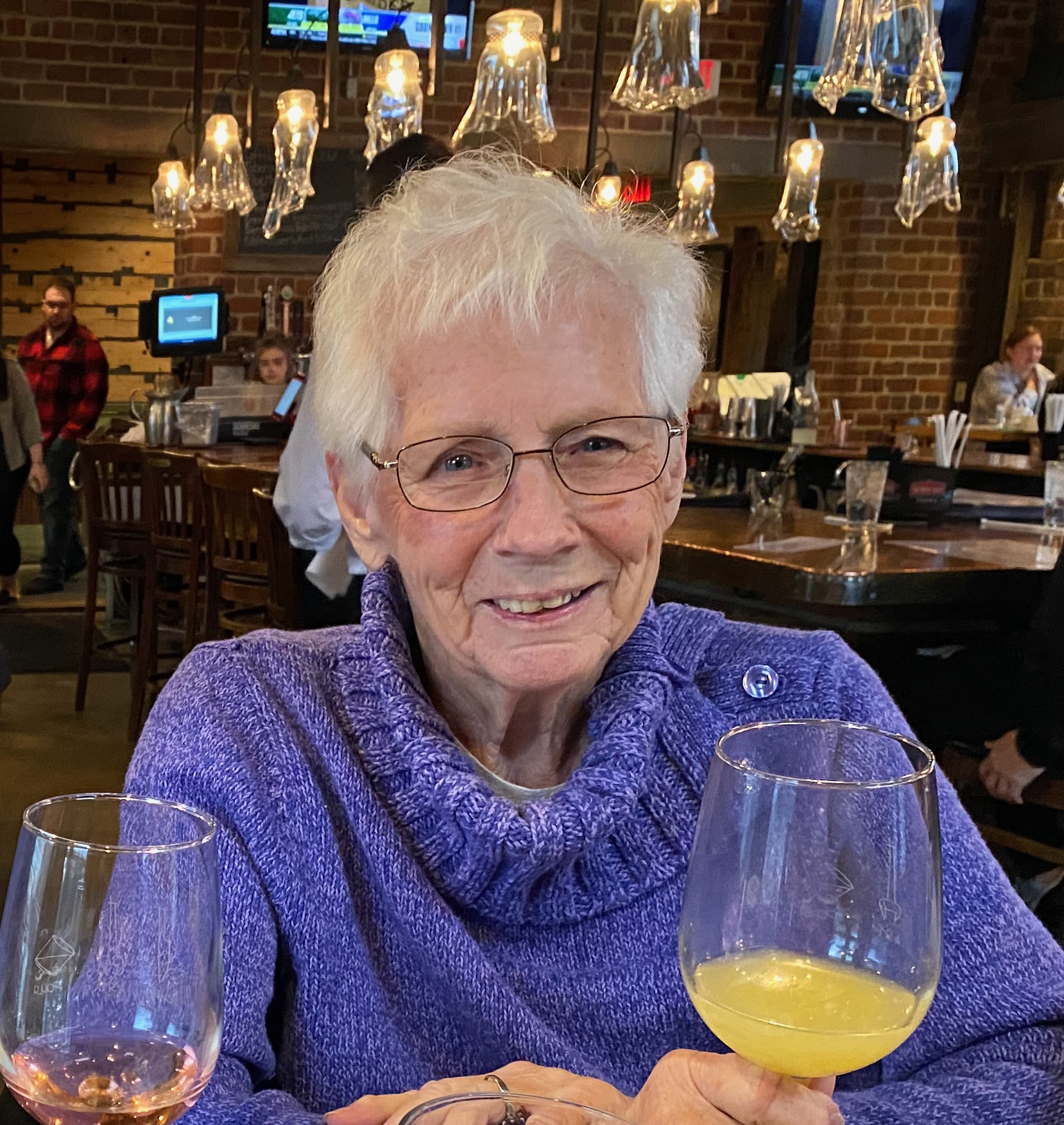 Toni was a big personality and if there were lessons to be learned from the way she lived her life, they would be to love your family and friends, put in the effort to be a part of their lives even when it’s hard or inconvenient, and face your challenges understanding that the only way to get past them is to go through them.  At difficult times she would often say that she was “taking the step right in front of her”, and that you should embrace every opportunity to have fun or do the things you want to do.

A favorite phrase of hers was to “make hay while the sun shines”.  She didn’t let a sunny day go by without making hay! Family and friends will always remember her for being the first one volunteering to play games or take a trip. She loved nothing more than being with friends or organizing a large family reunion. She was not one to watch life pass her by, she wanted to be DOING things, and if the opportunity was there she took it.

As she dealt with her cancer treatment, this was probably one of the worst side effects: her lack of energy to be able to use her time the way she wanted and be the independent person that she was. Not being able to hop in her car and take off at a moment’s notice was very difficult for her.

Toni cherished her role as grandma and made a special point to be involved in every grandchild’s life. She tried hard to find a common interest that she could share with them and make special memories, often sharing her own love of camping out in tents even into her late 70’s. She was a real trooper and the kids all appreciated her eccentric side.

As a younger woman her ability to problem solve and make things happen was a great example to her children. She did not teach us to wait for someone else to fix a problem or give us permission to do what we wanted to do. She showed us that you can do it yourself.

We can remember her fixing cars, or making repairs at the house as we grew up, or planning family vacations on a shoestring. It was a great example to teach us to be resourceful.

She will be missed.

Toni’s children are planning a celebration of her life later in the spring, and will make sure we share details with all who would like to attend.