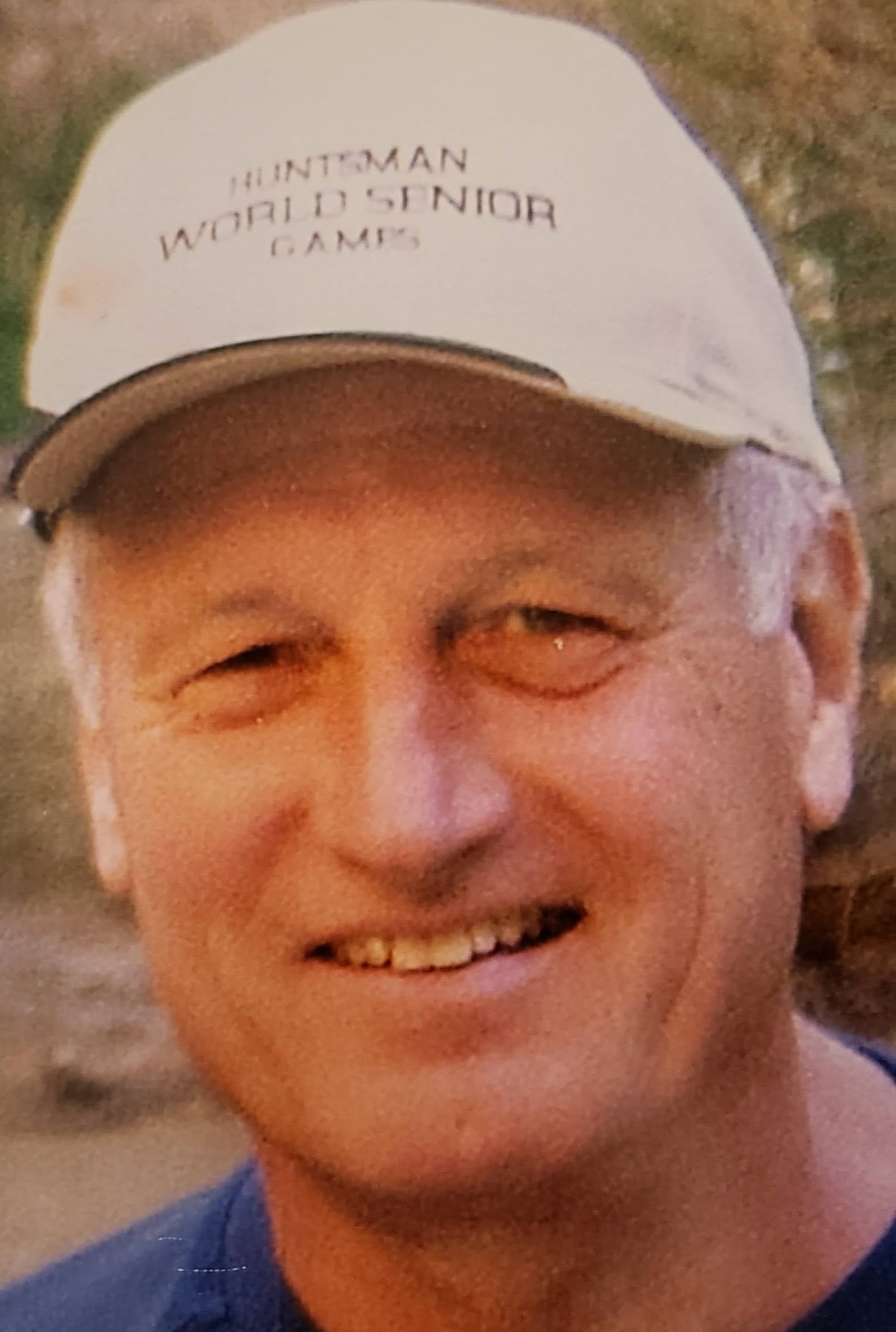 The best husband, father, and grandfather has passed away after suffering a stroke in July 2021. David C. Huber, Sr, died peacefully on January 10, 2022, surrounded by members of his family at 85 years of age in Hudson, OH. Born and raised in Dayton, OH, he was the son of Arthur J. Huber, Sr., and Helen Fischer Huber. Dave was a star athlete at both Chaminade High School and the University of Dayton. He served in the U.S. Army Reserves and later earned a Master’s in Business Administration from Kennesaw State University.

Following college graduation he married the love of his life, Judy Lang, also from Dayton who attended Julienne High School and the University of Dayton. They just celebrated their 62nd wedding anniversary in December 2021. After managing several Industrial Human Resource departments in Dayton, Dave & Judy relocated to Atlanta where they raised their family. For many years Dave was a Director at the Metropolitan Atlanta Rapid Transit Authority (MARTA). In 1996 he managed spectator transportation for the Atlanta Summer Olympic Games. The following year, Dave joined the Utah Transit Authority in Salt Lake City to manage spectator transportation for the 2002 Winter Olympic and Paralympic Games. Dave & Judy retired to St. George, UT where they lived until last year when they moved to Hudson, OH to be near their eldest son, Dave, Jr., and his family.

Dave was the creator of the famous “Paperlady” children story series. He was the host of annual July 4th Beer-n-Brats celebrations in Atlanta and the orchestrator of 30+ years of Thanksgiving Turkey Bowls. A long-time participant in the Huntsman World Senior Games, Dave was active even into his eighties. He won Turkey Awards, Onze competitions, as well as many cornhole and picklelball tournaments. He once ruled the Dayton YMCA squash courts and was a frequent runner in the Peachtree Road Race and other charity 5Ks. In his late 60s, he completed a century bike ride with his son and grandson.

Dave was first and foremost a husband and father, a true family man. His three favorite things to do were playing competitive tennis with his three boys, crossing things off Judy’s never-ending Honey-Do list, and playing with his grandchildren. He was a man of deep faith as evidenced by his involvement in the Catholic Church and many charitable activities. He was active with Habitat for Humanity: building houses in Atlanta and Utah, opening and operating a Habitat ReStore in St. George, and volunteering at the Hudson Firecracker 5K.

The funeral at St. Mary Catholic Church in Hudson, OH, interment at Woodlawn Cemetery in Wadsworth, OH, and reception at Hudson Meadows Retirement Community will be held in the Spring when the weather is warmer and hugs are less dangerous. In lieu of flowers, the family requests donations be made to Habitat for Humanity of Southwest Utah.