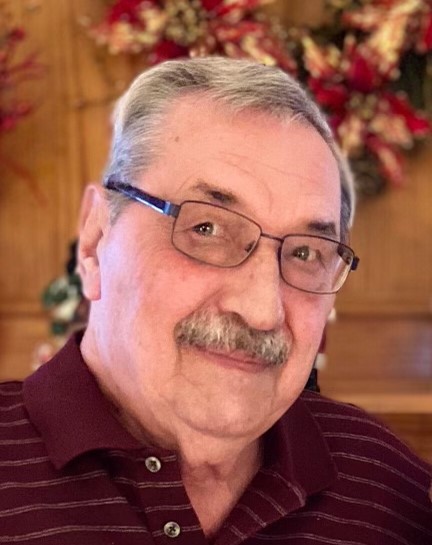 Jim was a graduate of Benedictine High School in Cleveland, where he played both football and basketball. After graduation, he proudly served in the U.S. Air Force. He worked in the banking industry for 20 years and at Axim Concrete Technologies until his retirement in 2012.

Jim was a northeast Ohio sports fan and suffered many heartbreaking seasons following the Cleveland Browns. His greatest joy in life was his grandchildren. Jim always had a smile on his face. He loved all animals, especially his cats, and he enjoyed feeding the birds. He loved taking annual beach vacations to Oak Island, North Carolina.

In addition to his parents, he was preceded in death by his stepson, Scott Ewing.

Family will receive friends 6-8 pm Tuesday, August 17, at the Hilliard-Rospert Funeral Home, 174 N. Lyman St., Wadsworth. Mass of Christian Burial will be celebrated at 11 am Wednesday, August 18, at Sacred Heart Catholic Church, 272 Broad St., Wadsworth. Interment with Military Honors will follow at Woodlawn Cemetery. In lieu of flowers, memorial donations may be made to any Humane Society.