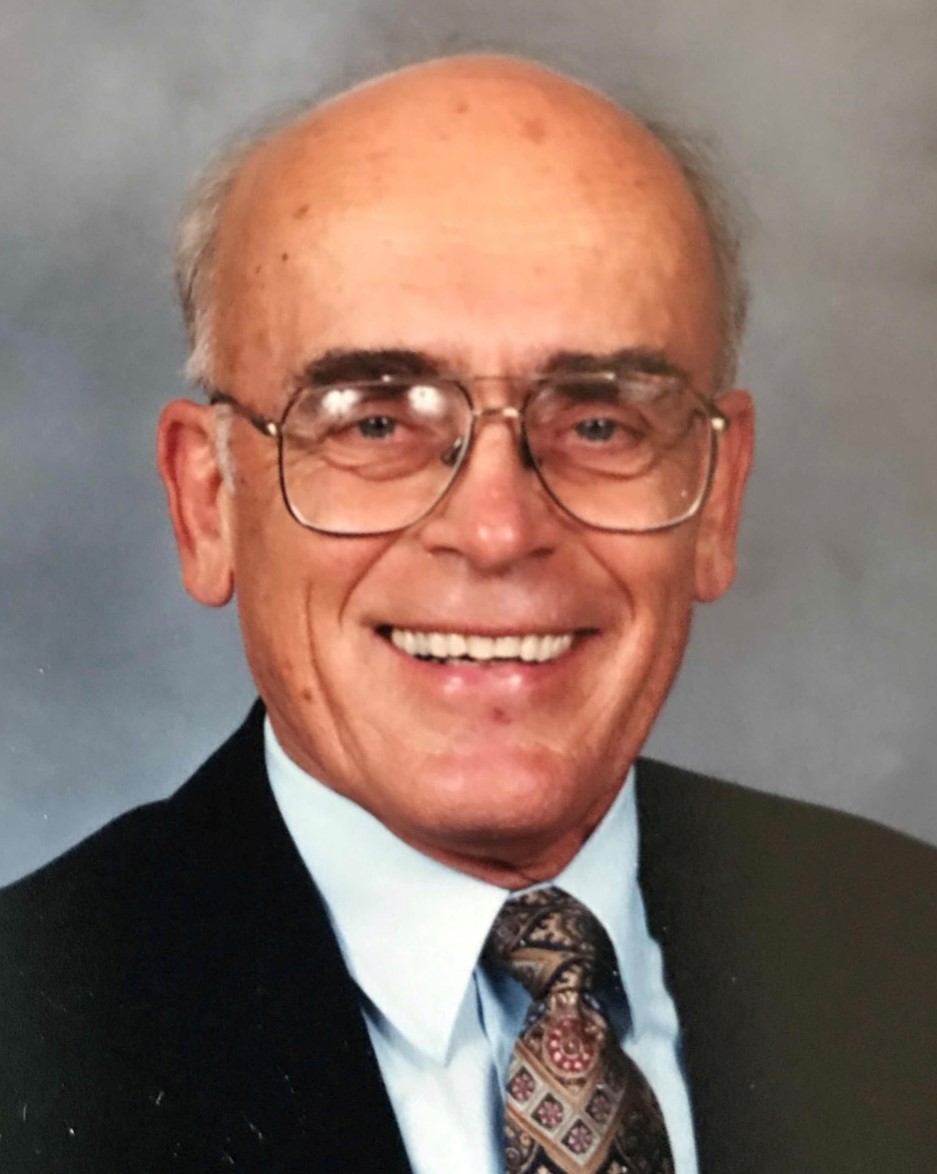 Frank A. Jeglic passed away on Friday, March 15, 2019
He was born in Ljubljana, Slovenia on March 19, 1934. In 1945, his parents Milko and Cirila (Kleindienst), his brother John and Frank fled the new communist regime, over the mountains to the neighboring Austria. After almost five years in various refugee camps in Austria, the family came to the USA in January 1950.
Their new life began in northern Minnesota where a kind gentleman, Mike Potocnik sponsored the refugee family and made their immigration to the USA possible. Before the next winter, the Jeglic family moved to Illinois and then to South Bend, IN. Toward the end of the Korean war, Frank served 2 years in the US Army Signal Corps, was stationed in Germany, where in 1955 he became a proud citizen of the USA.

Dr. Jeglic graduated in Mechanical Engineering from University of Notre Dame where he also earned his masters and doctorate degrees. After a six year stint as a research scientist at NASA, he joined the Babcock and Wilcox Co. at its corporate research center in Alliance, OH. At B&W, he held various management positions at several locations until he retired in 1995 after 30 years of service. For the next ten years he continued with consulting work, mainly in the power industry. He was a member of American Society of Mechanical Engineers, American Nuclear Society, American Management Association and Sigma Xi, the honorary engineering society. He also taught at the University of Akron as adjunct professor for several years served on the Advisory Board of the College of Engineering.

The deceased and his family moved to Wadsworth in 1969. Since his retirement, he has remained active in his profession, several community volunteer activities and served on the Wadsworth Planning Commission, Tax Abatement Commission and the Wadsworth Library Board of Trustees. He was a member of Sacred Heart Church in Wadsworth where he also served on the parish council. He enjoyed traveling with his wife, playing golf and bridge and was an avid reader.

Dr. Jeglic was preceded in death by his parents and only sibling John. Frank is survived by his beloved wife Helen (nee Bitenc) of 62 years, their son Michael (Dawn) of Houston, TX, their daughter Joanne (Keith) Montesano of Northfield, OH and seven grandchildren. He always said that his grandchildren were the unexpected joy of his life.

Mass of Christian burial will be celebrated 11am, Monday, March 18, 2019 at Sacred Heart Catholic Church, 272 Broad St., Wadsworth.
The family will receive friends one hour prior to mass from 10-11am, Monday in the East Nave of the Church.
The family suggests memorial contributions to the Sacred Heart School Endowment fund in lieu of flowers.