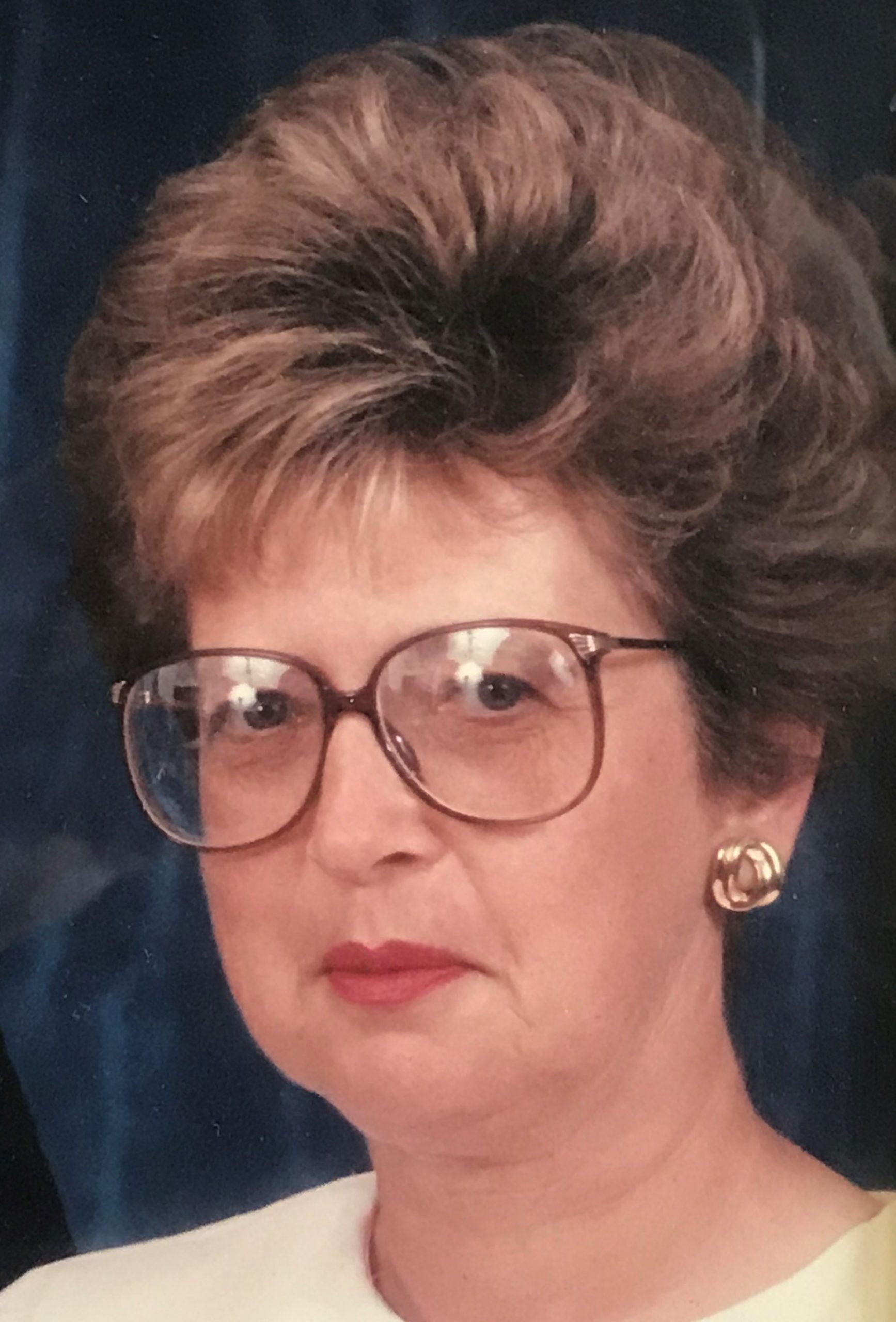 Virginia Jordan of Wadsworth, Ohio passed into eternity with our Lord on Monday April 27, 2020. Virginia (or “Ginger” for those who knew her) was born in Milton, West Virginia on August 11, 1938 and married to her husband David Jordan on August 8, 1958. Ginger was a wonderful wife and mother of two boys David and Gregory. Ginger was also a fantastic mother in-law to Brenda and Natalie, grandma to three grandsons Daniel, Benjamin and Bradley Jordan and great grandma to Samuel Jordan. She was also a big sister to her brothers Russell and David Legg while they were growing up. Some of the best years of her life, were when both of her sons were in the Wadsworth High School Marching Band. For those who knew her, she was a friend who would do anything to make someone’s day brighter and happier. Ginger is survived by her husband David, son Gregory, daughters-in-law, grandsons, great grandson and brother Russell. The family requests that in lieu of flowers or gifts that donations be made to the American Heart Association.