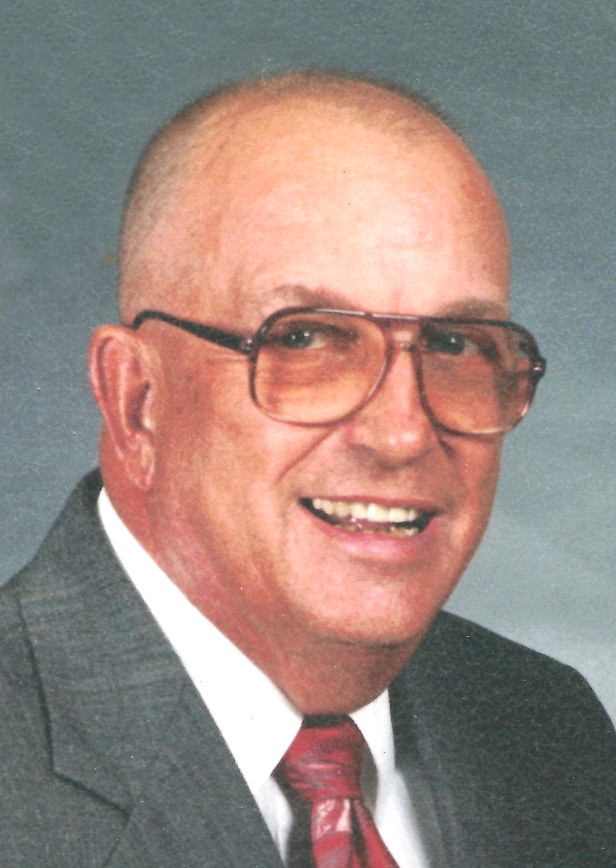 He was a graduate of McKinley High School and Mount Union College. During World War II he served for four years in the United States Navy as a medical corpsman and was a medic in the battle of Tarawa. He achieved a class 4 license in both Water and Waste Management and was Superintendent of the Water and Waste Water plants in Middletown, Ohio where he lived for over 40 years. He and his wife of 68 years, Adaline, traveled throughout the world. For twelve years they made their home in Sarasota, Florida before moving to Wadsworth, Ohio. Kelsie enjoyed many hobbies including woodworking, golf, fishing and computer aviation.

There will be no calling hours. A graveside service for family only will take place at a later date.